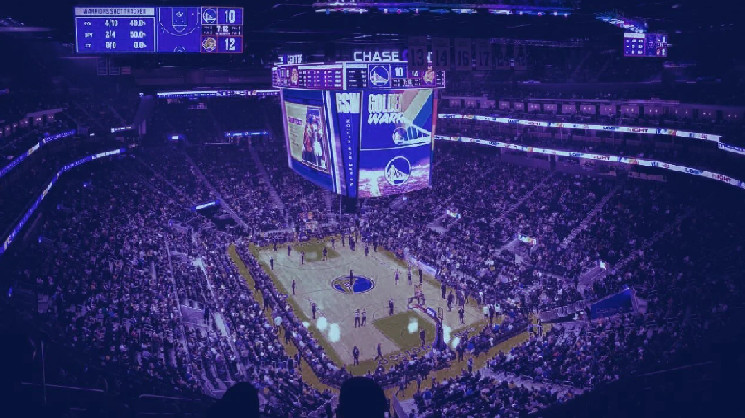 FTX continues to expand its presence in the professional sports world. A new deal has been struck with San Francisco-based American professional basketball club Golden State Warriors. The team plays in the Pacific Division of the Western Conference of the National Basketball Association (NBA) and holds the leading position among the teams in the division.

Under the terms of the deal, FTX will have the right to share the exchange brand with Warriors ‘G League and the NBA 2K esports team, as well as place an ad banner at Warriors’ home arena in San Francisco and trade NFT Warriors on FTX.US. The amount of the deal has not been disclosed, but sources familiar with the situation told CNBC that the deal is a multi-year agreement worth about $ 10 million.

The exchange relies on the association of its brand with the world of professional sports. In June of this year, FTX spent $ 210 million to acquire the rights to the name of the American professional esports team TSM. In August, the exchange struck a $ 17.5 million deal with the University of Berkeley’s Cal Athletics football team to name the Cal Memorial home stadium FTX Field.