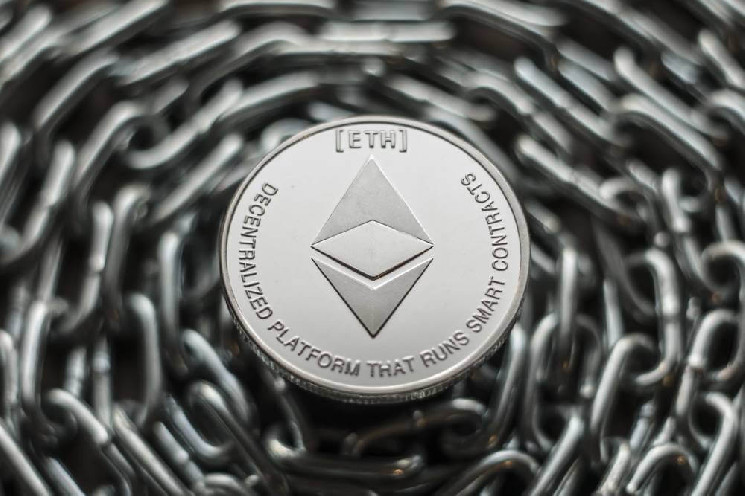 The largest Ethereum contract, containing 8,641,954 ETH worth $ 33.5 billion, turned out to be frozen, since funds in it cannot be spent or transferred anywhere.

A Twitter user mentioned the Beacon network and the largest Ethereum contract, within which billions of dollars worth of ETH are “stuck”.

URGENT: 8,641,954 ETH ($ 32B) trapped in the largest Ethereum contract and cannot be sent or spent. It will take a hard fork that hasn’t been written yet. The terms and conditions of the hard fork are unknown.

BREAKING: 8,641,954 ETH ($32 billion) trapped in single largest Ethereum contract and unable to be sent or spent. Will require hard fork that hasn’t been written or specified yet. Timing and terms of hard fork still unknown.https://t.co/xcXPwbS93v

We are talking about the Ethereum 2.0 contract of the Beacon network, launched in November 2020, and nothing can be done with it without a hard fork. 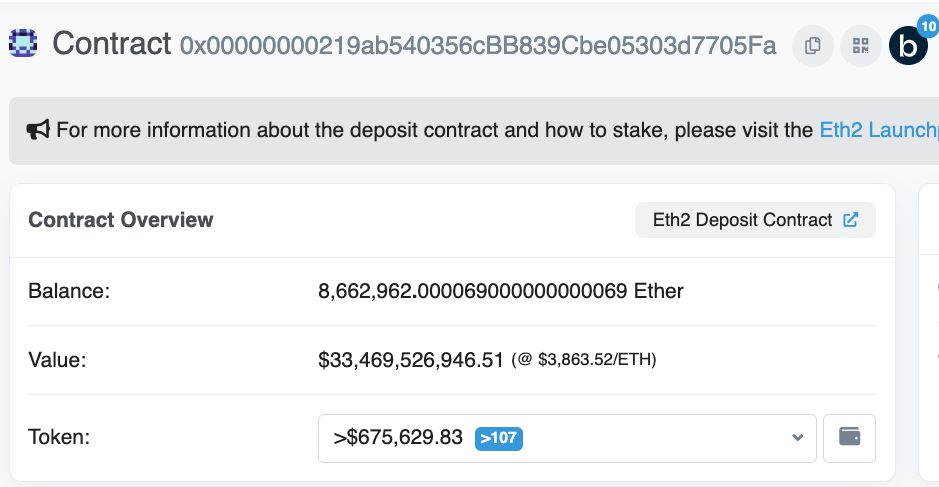 More importantly, the terms of the hard fork are undefined and the people sending their ETH to the contract were aware of this fact. Its terms can be determined after the merger of the Beacon network with the Ethereum main network.

Thus, the $ 33.5 billion worth of ETH in the largest contract in the Beacon network demonstrates strong demand and confidence in the future of Eth 2.0.