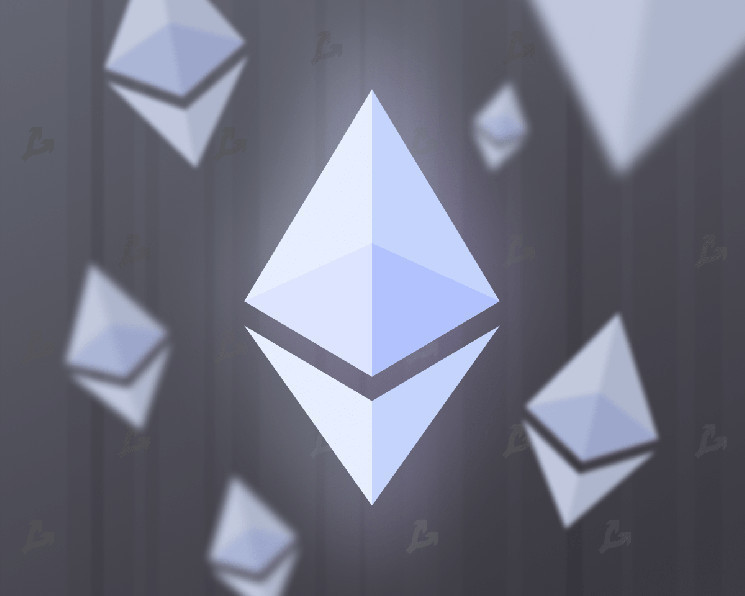 
The Tornado Cash Ethereum mixer team has deployed the Nova pool, which allows you to deposit and withdraw arbitrary amounts of ETH. ForkLog was informed about this by representatives of the project.

Nova also provides the ability to make “shielded transfers” of deposited tokens without taking them out of the pool. We are talking about transfers between addresses that are used for authorization in dapp… Their registration takes place along with the first deposit.

Since Nova is in beta, user deposits are capped at 1 ETH. Subsequently, if the community decides to expand the limit [1 — acid], the amount can be increased.

The new pool uses the xDai sidechain to transfer funds. According to the developers, it was chosen because of the ability to quickly transfer assets to the main Ethereum network (a few minutes versus three hours for Polygon).

To prevent a spam attack on the bridge contract, the minimum withdrawal amount was limited to 0.05 ETH.

The Nova smart contract was audited by Zeropool specialists.

Recall that in November, the developers of Tornado Cash announced the integration of the second-level network Arbitrum One by the service.