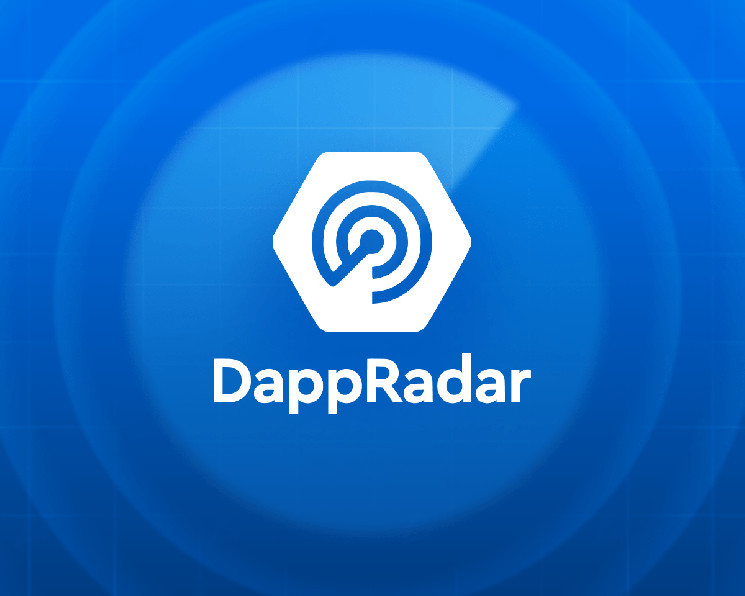 DappRadar, an analytical service that provides data on decentralized applications (dapps), launched the RADAR token on the Ethereum blockchain and announced the start of the airdrop.

Give a warm welcome to the token scaling The World’s Dapp Store.

Everything you need to know 👇https://t.co/VQfWsDQ1Rh

The developers are positioning RADAR as a utility token and a project ecosystem management token. Users can make proposals for improving the service and vote for them, act as liquidity providers, and pay for services on DappRadar.

Community members holding 5,000 RADARs or more and ETH-RADAR liquidity providers on SushiSwap will have access to the premium DappRadar PRO service.

This is a retrospective airdrp. The service team noted that they want to encourage community members who actively used the platform “long before the announcement of any tokens.”

A snapshot of the Ethereum network was taken on October 19, 2021.

To receive tokens, you need to pay a commission on the blockchain. The reward on the airdrop page must be claimed by March 14, 2022. 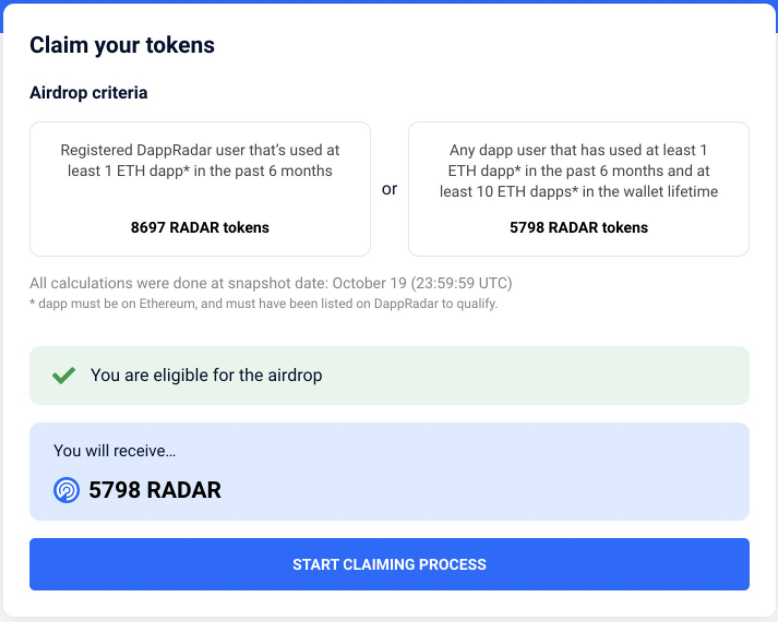 The total supply of RADAR amounted to 10 billion. Slightly more than 25% of tokens were distributed among the project team members and shareholders, 24.75% were sent to the treasury of the service, 10% were allocated for the initial airdrop, and the remaining 40% will subsequently go to the community. 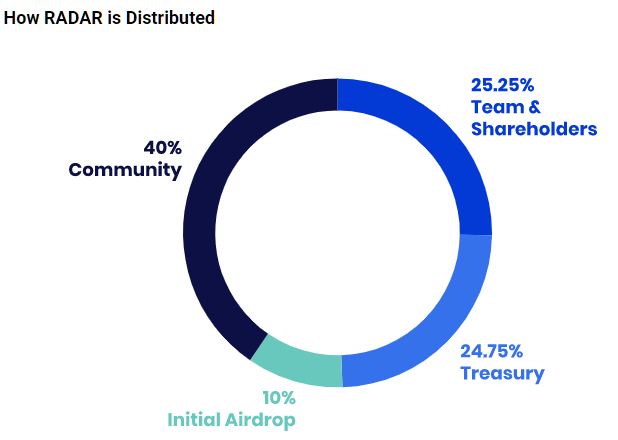 According to CoinGecko, the price of RADAR has risen 15% since launch. At the time of writing, the token is trading near $ 0.04.

DappRadar tracks nearly 10,000 dapps across 25 blockchains including Ethereum and Solana. According to the company, about 1 million people use its service every month.

Recall that in November, the Ethereum Name Service domain name system announced the transition to a decentralized governance model and released a governance token.