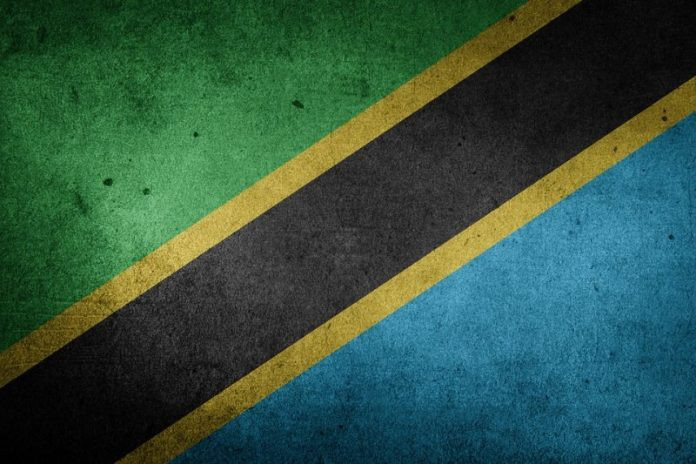 cryptocurrencies are not prohibited, traders can invest at their own peril and risk

The head of the central bank of Tanzania recently announced that cryptocurrencies in the country are not outlawed, but warned those who are passionate about the sector that they do everything at their own peril and risk.

Bank of Tanzania (BOT) Governor Florence Luoga recently reported that the central bank has not outlawed digital assets and noted that those who invest in crypto investments do so at their own risk, news.bitcoin reports.

In addition, in his comments, Luoga showed that BOT, which is now studying the possibility of issuing a digital asset, is open to any ideas on how it can regulate cryptoassets. The expert explains that they cannot outlaw what they do not understand yet, or regulate what they do not know about, but at the same time they are ready to listen to ideas for consideration from interested parties.

Recall that back in 2019, the country had a completely different opinion. Then, according to the BOT position, it was said that crypto trading violates currency exchange rules. But in June this year, Tanzanian President Samia Suluhu Hassan noted that the country is ready to accept “cryptocurrency and blockchain”, and also instructed BOT to “prepare for the use of cryptocurrencies and blockchain technology.”

Regarding BOT’s plan to launch its own digital currency (CBDC), Luoga cited an explanation that the purpose of his establishment “is to minimize, if not mitigate, the possible impact of the CBDC on the central bank’s core business, namely monetary policy, financial stability and the integrity, structure and development of the payment system ”.