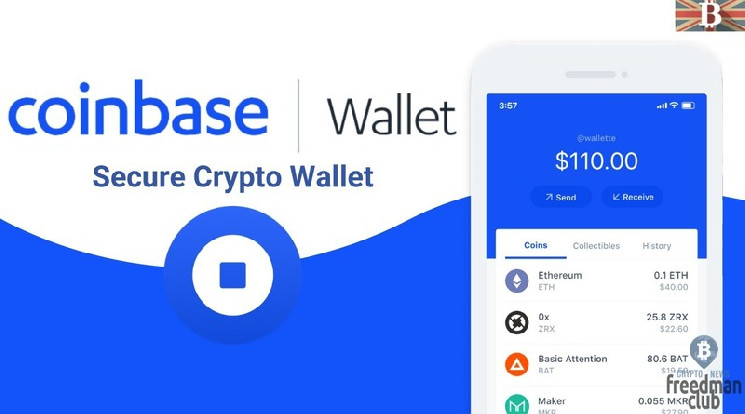 The Indiana resident is stunned that he will not receive any compensation from Coinbase for the crypto funds lost in an account hijacking following a SIM swap attack.

The victim in question, Dan Tiberi, received a nasty shock at the start of the holiday season. He lost thousands of dollars in a SIM swap attack that compromised his Coinbase credentials and changed his mobile operator.

He received an unsolicited text message confirming the password change, but Dan himself did not change it. After further investigation, Tiberi discovered that he was unable to make an outgoing call from his T-mobile device. It was at this moment that Tiberi suspected foul play.

An attacker stole over $ 7,300 worth of ETH from Tiberi’s Coinbase account. Fortunately, the bank blocked the transaction, but then Coinbase took advantage of its other cryptoassets to cover the cost of the ETH transaction. Tiberi was not happy about this. “Once a transaction has started, they cannot stop it, and they can collect funds for this transaction, which was completed by the hacker. This is absolutely ridiculous for me, ”he said.

Coinbase only defended itself by admitting that an “attacker” had withdrawn ETH. The insurance covering clients’ crypto holdings will reimburse the lost cryptocurrency only if it is believed that the loss was due to a cybersecurity breach of the exchange system. In Tiberi’s case, the reason for his loss was a stolen password, and he will not receive any compensation from Coinbase.

According to the Federal Communications Commission (FCC), fraudsters can switch cell phone operators with enough personal information. Such information may include username, address, date of birth, PIN codes or passwords. Attackers sometimes obtain this information from the dark web or identity leaks.

How can Coinbase fix this?

Coinbase hasn’t had great customer service results. CNBC reported in August 2021 that over 11,000 complaints were filed with the FTC, the Bureau of Financial Consumer Protection, and the Bureau of Better Business. A former customer service employee revealed that Coinbase wanted to remove live chat with customers, but that was during his tenure from 2014 to 2016.

When asked for a customer service statement, a spokesperson stated that less than 0.01% of customer accounts had been taken over, as was the case with Tiberi. Coinbase said it plans to launch phone support to handle account hijackings by the end of the year.

What awaits Dogecoin after the transition of Ethereum to PoS?