Burning and stability. What will happen to the price of Binance Coin

How does the destruction of BNB affect the outlook for altcoin, can it renew its historical maximum value and reach the $ 1000 mark? 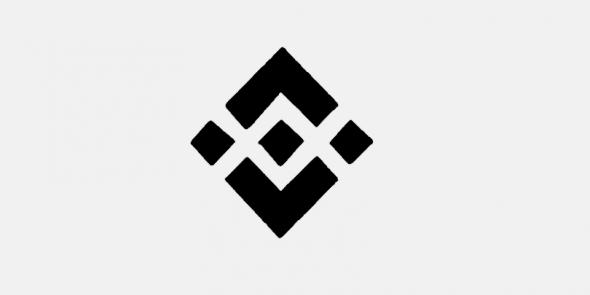 Over $ 7.5 million in Binance Coin tokens have been burned since early December, according to BurnBNB. The Binance Smart Chain token burn mechanism was activated on December 1st with the release of the Bruno update.

After the release of the Bruno update, a fixed percentage of transaction fees charged by validators are destroyed in each block. Binance Smart Chain developers proposed to activate the token burn mechanism at the end of October. In their opinion, the regular destruction of Binance Coin tokens will accelerate the implementation of the deflationary model and increase the value of the altcoin.

BNB tokens are also burned by the Binance crypto exchange. To do this, she uses 20% of her profits. This will continue until the emission of altcoins is reduced by 50%, to 100 million. The last destruction of Binance tokens took place on October 18th. Crypto exchange burned $ 640 million worth of Binance Coin.

Burning tokens once a quarter does not always lead to an increase in the Binance Coin rate, noted Artem Deev, head of the analytical department at AMarkets. For example, after the October reduction in the supply of an asset, the rate rose, after which it fell sharply.

“Probably, these periods of burning were not enough to maintain the exchange rate, so the exchange switched to reducing the number of coins almost on a daily basis,” Deev said.

He stressed that deflationary actions may not always attract investors. More important is how interesting the asset is in the future, how widely it will be used. The expert called the growth of the BNB price up to $ 1000 unlikely.

“Most likely, the rate will remain in the range of $ 500-700. Which is also not bad – the coin shows enviable stability in comparison with other assets and can become a defensive tool against inflation, ”the specialist noted.

The commercial success of the business and the burning of BNB lead to inflation of the token price, which brings income to investors, added Anton Kravchenko, CEO of Xena Financial Systems. He called the altcoin a successful project, and also predicted that after the all-time high of $ 675 is reached, the next target will be $ 870.

US Financial Stability Board Calls for Stronger Control of Cryptocurrencies