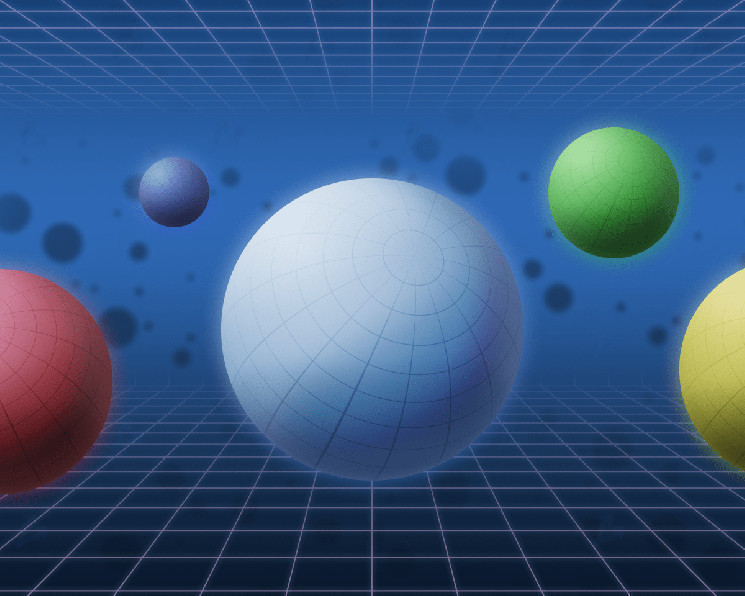 Alibaba and Huawei plan to enter the metaverse market

Chinese online retailer Alibaba has registered its subsidiary Yuanjing Shengsheng in Beijing, which will test the gaming potential of the metaverse. The newspaper South China Morning Post, owned by the corporation, writes about it.

The subsidiary is wholly owned by the investment arm of Alibaba. Her registration details indicate that she will be engaged in software development and will provide related services. The authorized capital of the enterprise amounted to $ 1.6 million.

Alibaba’s cloud gaming division has launched a new brand with the same name. According to the message, we are talking about a gaming platform. The corporation also announced that the structure will offer free computing resources to game developers for small and medium-sized projects.

According to 8btc, another Chinese bigtech, Huawei, is also interested in the concept of the metaverse. The company has registered the trademark 元 OS (the hieroglyph 元 can be translated as “meta”).

Looks like #HUAWEI is applying for a #Metaverse related tradmark. pic.twitter.com/c9u3fQq4u2

According to SCMP, Baidu, Tencent and NetEase are also interested in the creation and development of virtual worlds.

Recall that in December, the Chinese authorities called NFT and the metaverse by potential Ponzi schemas.