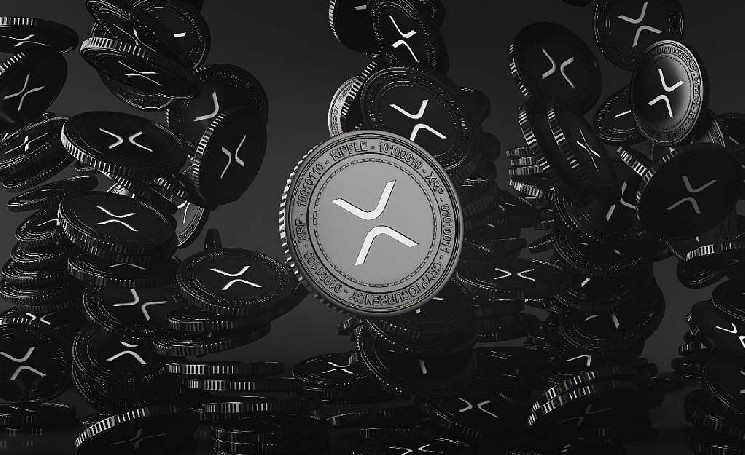 Popular blockchain tracker Whale Alert reported that crypto giant Ripple, some of its ODL platforms and major cryptocurrency exchanges based in South Korea have transferred a whopping 285.9 million XRP over the last day.

According to publicly available data, over the past seven hours, the largest transaction involved 100 million, tokens moved between the internal wallets of the South Korean exchange Bithumb.

Ripple and some of its ODL corridors were also involved in these transfers.

20 million XRP was sent from the Ripple RL18-VN wallet to the Philippine exchange Coins.ph. Prior to that, Ripple had already sent funds to the aforementioned wallet, which is often used to send cryptocurrency outside the company – to ODL platforms, exchanges or financial institutions.

Other exchanges that have exchanged XRP include South Korean Coinone and FTX. The latter sent 13,618,010 XRP to HitBTC.