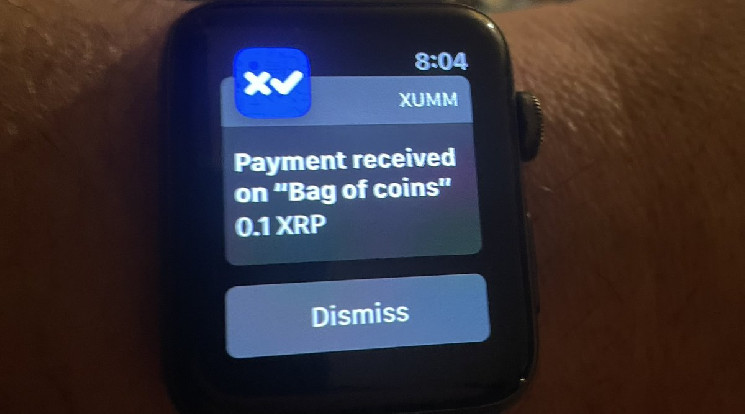 Developer Wits Wind on his Twitter page talked about smart notifications in Ripple Xumm. According to him, they will be available to Xumm Pro users in the first half of next year.

Xumm Pro users will receive push notifications for all their accounts and transactions (selectable) Those who have ordered Xumm Tangem 4 or 5 package already have access to pre-order Pro with push notifications beta (Push Beta xApp).