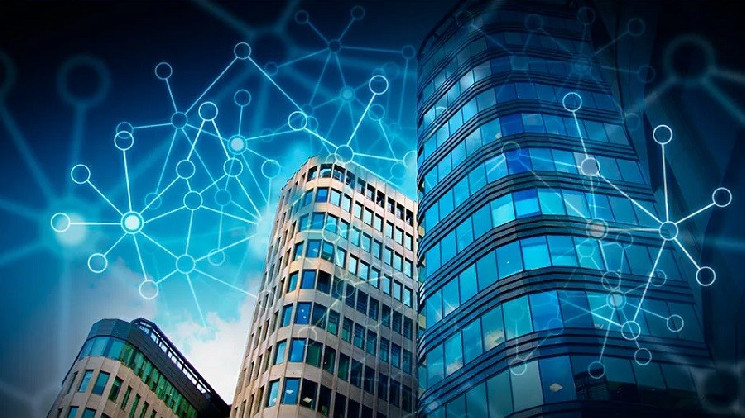 In a joint press release, Wells Fargo and HSBC said they will use the blockchain to process transactions in US dollars, Canadian dollars, British pounds and euros. In the near future, banks are planning to add other currencies.

“For the first time, we will use blockchain technology in the process of settlements for international payments. We are thrilled to partner with HSBC on a project that puts both organizations at the forefront of blockchain innovation. We believe this will be the first step in harnessing transformative technologies in our industry in the years to come. ”

Mark Williamson, head of foreign exchange partnerships and proposals at HSBC, said that this project is very promising against the backdrop of global digitalization.

“As financial services continues to digitize the means of storing payments and value on the blockchain, we are delighted to be working with Wells Fargo to implement this important international digital highway for confirmation and settlement of foreign exchange transactions.”

In addition to mitigating risks, blockchain should increase the speed and efficiency of settlements through the use of cryptography technology. This will allow Wells Fargo and HSBC to accumulate bilateral payment obligations. This capability is based on the HSBC FX Everywhere platform, which has completed over three million intra-bank transactions valued at over $ 2.5 trillion since its launch in 2018.

Blockchain is widely used in various fields. The largest crowdfunding platform Kickstarter recently announced plans to create a decentralized crowdfunding protocol on the Celo blockchain. In December, the Gibraltar government announced that it plans to integrate the RSK blockchain into the government’s eGov platform to improve the quality of services provided. And the island of Puerto Rico lawmakers intend to use blockchain to ensure transparency of operations and public sector accountability.

BTC exchange rate may rise after the Fed meeting