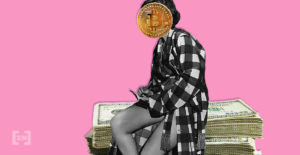 Crypto funds have recorded a sharp influx of investment capital into the SOL and TRX altcoins, CoinShares said

Wall Street crypto funds have recorded capital inflows into altcoins. CoinShares announced this in its blog. According to the published data, during the week the most money went to funds with SOL ($ 19 million). Funds with TRX received $ 17 million, and multicurrency funds – $ 15 million. 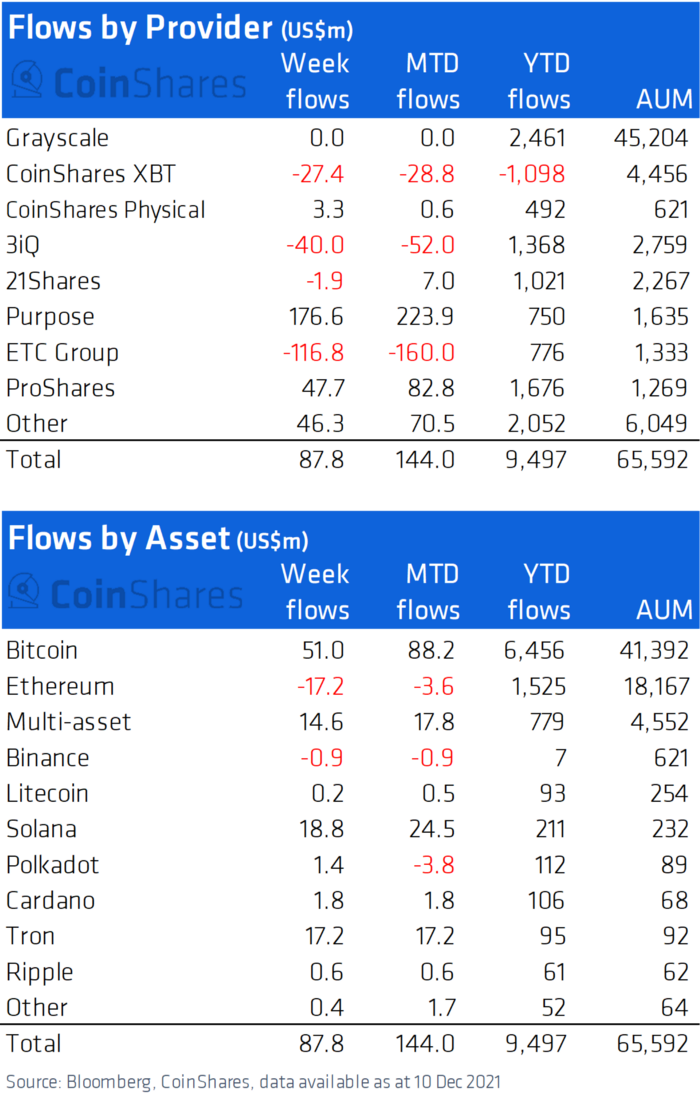 It is noteworthy that on a monthly basis TRX also raised $ 17.2 million. This means that only last week, investors invested 100% of the monthly volume in funds with TRX. Such a large increase has already led to the fact that altcoin overtook the monthly inflow of money into funds with ADA. TRX also came close to ADA in terms of annual indicators. In the case of SOL, the injection of money is also significant – $ 24.5 million per month, which signals an inflow of 76.7% of monthly capital in the last week alone.

Money is also arriving in bitcoin funds, but not as rapidly as before. During the week, funds with bitcoin replenished by $ 51 million. Over the month, the inflow amounted to $ 88.2 million. Most of the investment capital went to Purpose funds ($ 176.6 million), ProShares ($ 47.7 million) and others ($ 46.3 million).

CoinShares notes that the market is experiencing divergence of thinking among investors. For example, some see a falling market as a reason for panic selling, while others see it as an opportunity to buy. The main seller in the market is Europe, and the buyer is North America, analysts said.