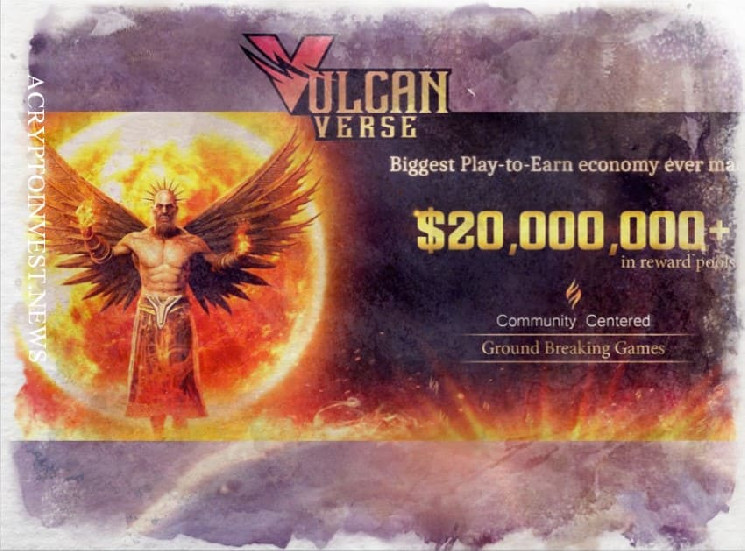 Vulcan Forged returned tokens to users after a hack

The value of PYR tokens fell 34% to $ 21 on Monday following news of the hack.

Vulcan Forged, the NFT platform for playing and making money, said on Tuesday that it had returned $ 140 million worth of PYR tokens to almost all investors a day after the platform was hacked.

The platform, built on the Polygon network, offers over six blockchain games, a decentralized exchange, and a non-fungible token (NFT) marketplace.

“All My Forge wallets are protected. Few need PYR, ”the developers tweeted. They said the buyback and token burn – mechanisms that see projects buy tokens on the open market and send tokens to the burn address accordingly – will take place in the following days.

Update: The majority of PYR has been refunded to affected wallets from the VF treasury.

We have isolated the tokens stolen from all CEX exchanges. We are working to identify footprints.

A 100% decentralized solution was perhaps the ray of light in this.

All dev carries on.

All refunds were made from the Treasury of Vulcan Forged, a fund that crypto projects use to save money in case of crises. Refunds were made in PYR and LAVA tokens starting late Monday evening and continuing until Tuesday morning.

Hackers stole 4.5 million PYR – almost 9% of the total token supply – worth $ 140 million at the time, along with relatively smaller volumes of ethereum and polygon (MATIC).

The hackers obtained over 96 private keys belonging to some of the largest users of Vulcan Forged. Private keys are digital signatures that verify ownership of the base address, allowing only their owners to transfer funds from those addresses.