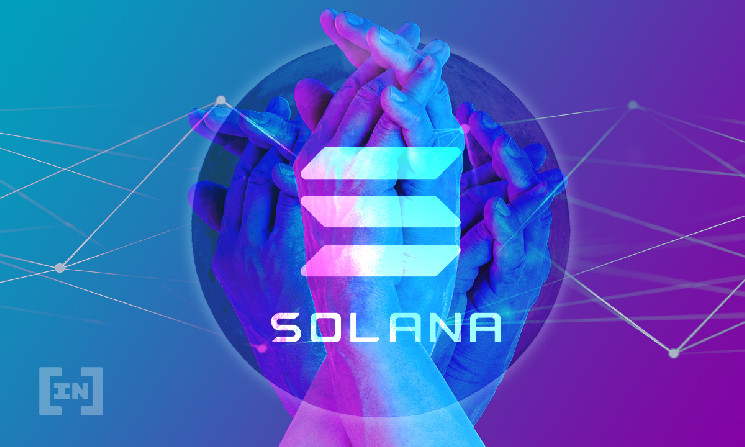 these were not DDoS attacks, but an NFT game

The Solana blockchain has reportedly faced DDoS attacks and network outages this month. However, the co-founder of Solana denied this information.

The Solana network is alive!

According to numerous reports, the Solana blockchain has experienced DDoS attacks and network outages this month. However, project co-founder Raj Gokal stated that Solana did not experience any of these problems. Most likely, the reason for the high network load was the SolChicks NFT game.

Recently, users have noted the high network load of the Solana project, which led to disruptions in its work. At least many users reported the network crashed. This has led to an increase in criticism of Solana, which has previously been characterized by going offline.

However, the co-founder of the project, Raj Gokal, came out with lengthy clarifications the other day, in which he stated that Solana did not crash this month and was not subjected to any DDoS attacks. 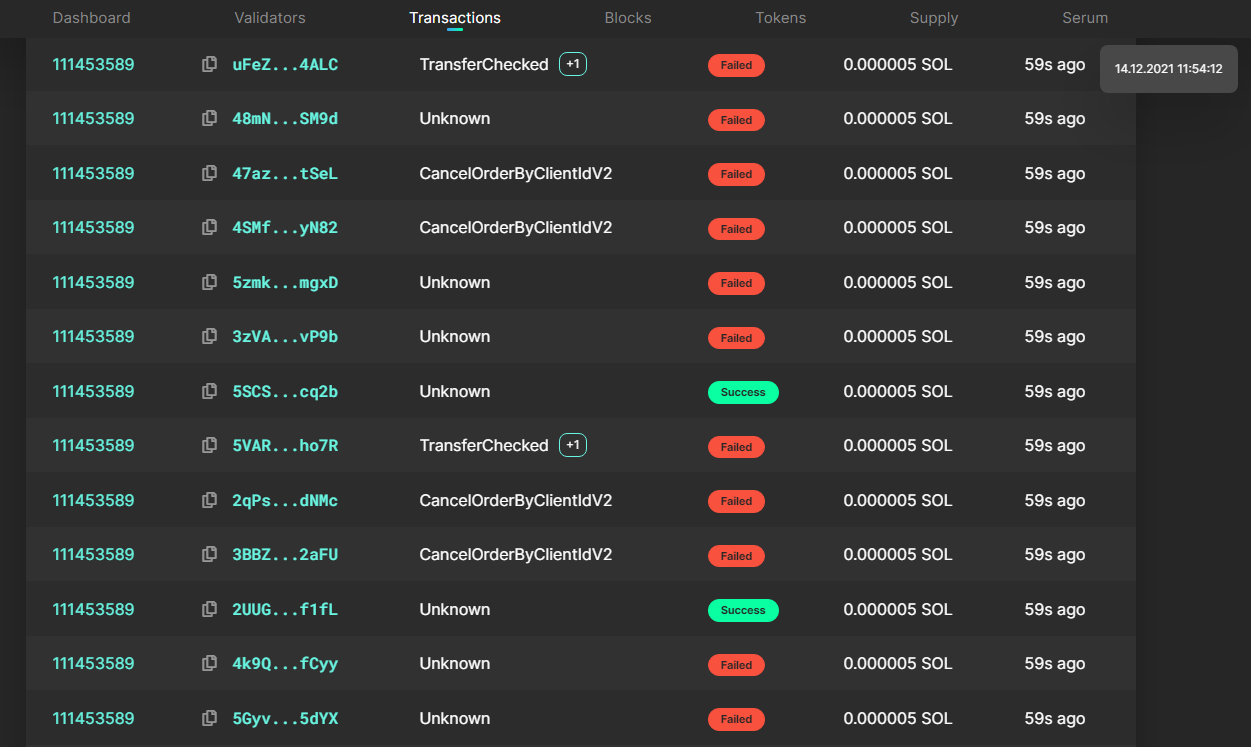 In fact, we are not talking about a drop in the network as a whole, but only about a temporary decrease or slowdown in its performance, as indicated by some users.

Are these all toys?

Moreover, a potential culprit was identified in this story. As the SolChicks project has proudly stated, Solana’s NFT collection of Chicks tokens is causing the overwhelming burden on Solana. Tens of thousands of people wanting to buy CHICKS caused the server crash of Raydium, a decentralized exchange (DEX) built on the Solana blockchain.

Reddit users also noted the high trading volumes of CHICKS NFT tokens on Raydium. The excitement around the project even forced the Telegram management to block the project group, since its activity negatively affected the Telegram servers.

Contrary to criticism, the network has not gone offline, but its performance has plummeted to roughly 1,000 transactions per second due to SolChicks’ initial IDO offering on Raydium. As a result, the entire Solana network went to, which previously stated its potential ability to process up to 50 thousand transactions per second.

Critics of this blockchain have long accused it of lack of decentralization. For example, Polkadot founder Gavin Wood said back in September that “true decentralization and well-thought-out security represent a much more valuable proposition than the high throughput numbers coming from an exclusive and closed set of servers.”

However, despite all the attacks, the Solana ecosystem continues to develop successfully. In October, the SOL coin displaced XRP from the sixth place in terms of market capitalization, and at the time of writing it was already in the 5th line of the rating.

In early November, it also became known that the number of active users of Phantom, Solana’s native wallet, exceeded one million. It is noteworthy that at that time the wallet had existed for only a couple of months.

Around the same time, on November 6, the SOL coin hit its all-time high of $ 259.9, although it subsequently pulled back. At the time of writing, the coin rate was around $ 158.

Doodles announced the launch of a new NFT collection on Flow