The fall in the value of leading cryptocurrencies led to a sharp decline in the share of profitable addresses deployed on the basis of Bitcoin and Ethereum to 79.13% and 91.51%. Glassnode analysts predict that the number of profitable wallets will continue to fall in the coming days if BTC does not hold above $ 47,000.

However, the collapse in the value of leading digital currencies did not break the dominant cumulative trend. 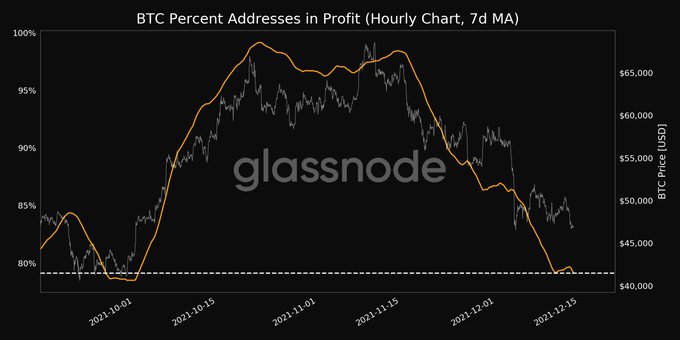 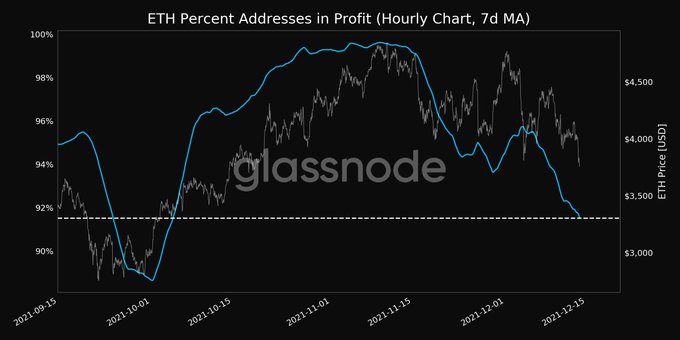 Let’s consider the activity of traders using ether as an example. Almost all categories of investors are now buying this asset, taking advantage of the next collapse in its value.

According to the same Glassnode team, the number of Ethereum addresses with non-zero balance set a new record this week (70.063 million). The whales are most active.

The ten largest OTC ETH wallets have accumulated the largest amount of cryptocurrency since summer 2016. At the same time, addresses deployed on trading floors, on the contrary, are being reduced, according to the Santiment review.

Ultimately, the activity helps to ease the pressure from the sellers and stimulate the growth of the asset. 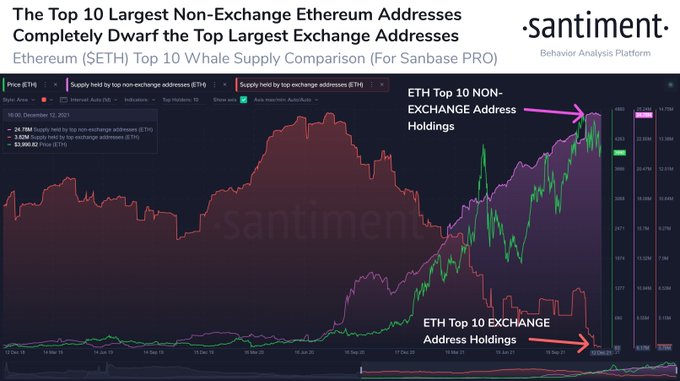