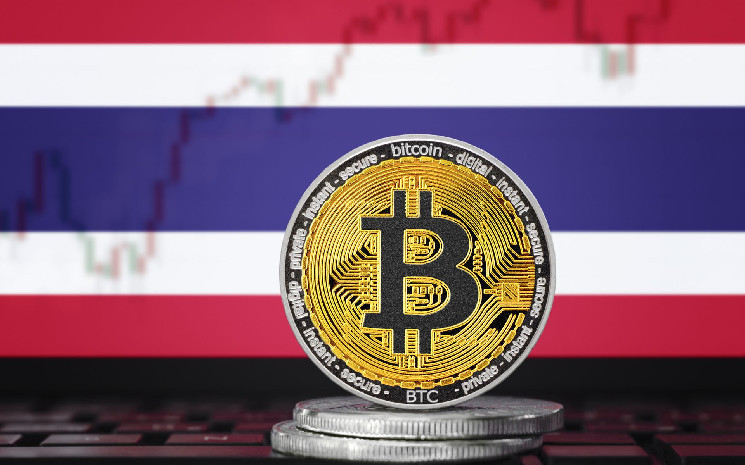 Thai authorities are preparing tough rules for the cryptosphere

The central bank of Thailand has said it will not allow the financial sector to be destabilized. To this end, the regulator plans to develop a regulatory framework for the cryptosphere that will not allow digital currencies to squeeze out the traditional banking system.

As Bloomberg clarifies, in January, the Central Bank plans to publish a document legalizing cryptocurrencies to the extent that the authorities need to ensure financial stability.

The head of the regulator Setaput Sutivartnarueput stressed that the country is interested in developing technologies and increasing the availability of financial services. However, the authorities do not want an increase in the use of digital currencies, which they are unable to control.

The regulatory framework for the blockchain industry is being developed by the Central Bank together with the National Securities and Exchange Commission and the Ministry of Finance.

The head of the Central Bank said:

We will try to determine which red lines we want to mark [при крипторегулировании], but cryptocurrencies will not be able to become a payment instrument.

Note that Thailand is extremely negative about the legalization of bitcoin as a means of paying for goods and services.

In early December, the Central Bank demanded that all credit institutions in the country stop operations with digital assets. First of all, this concerns investments in such instruments.