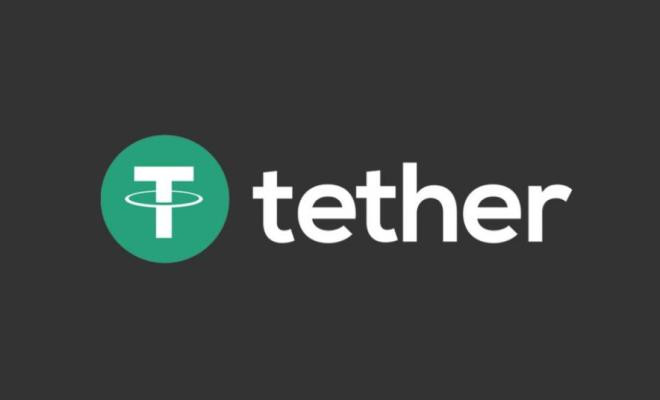 
The creators of the USDT stablecoin are facing a new class action lawsuit.

Tether, the creator of the USDT cryptocurrency, is facing a new class action lawsuit. Matthew Anderson and Sean Dolifka filed a claim in the Southern District of New York. The company is accused of misleading investors and violating laws. Anderson and Dolifka argue that Tether lied about backing the coin with dollar reserves and did not report evading scheduled audits.

The startup violated the terms of the contract with investors, and now they are claiming compensation for losses. The plaintiffs argue that knowing the facts hidden by the company, they would invest less in USDT or abandon the stablecoin.

The company reacted extremely aggressively to the actions of the two participants. The team called the document nonsense, an unfounded claim, and even a shameless seizure of money. In general, Tether made it clear that it intends to aggressively challenge the claim. In the past, a startup has already managed to emerge victorious against other investors. However, in October, Tether lost a litigation with the US Securities Commission. Then the regulator also accused the team of providing false information about their coin. The result was a $ 41 million fine that Tether was forced to pay.