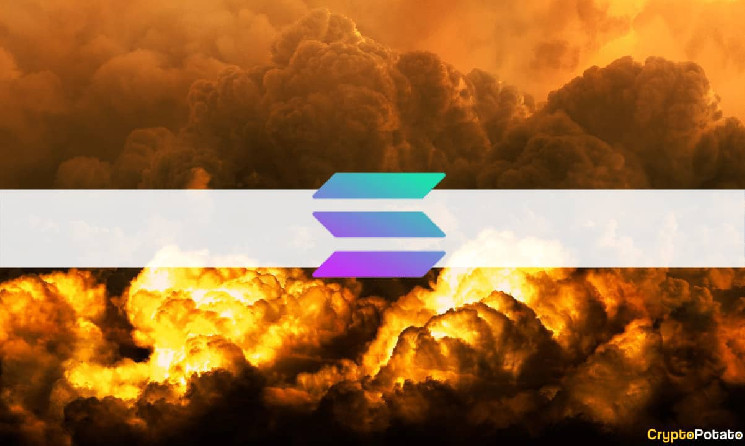 Network congestion issues are becoming a constant problem for Solana. This time they arose because of another IDO at the Raydium site.

Solana is a tier 1 blockchain that positions itself as a high-speed and low-cost network. But now he has become a victim of an overload due to the launch of the SolChicks token on the Raydium platform.

SolChicks is an NFT project based on Solana. On December 13, he launched his CHICKS token on the Raydium and MEXC platforms, which generated huge interest, which was the main reason for the network problems. After the launch, SolChicks reported that due to the high interest in the sale, the Raydium site was out of order:

“The CHICKS token crashed the Solana network. We apologize for the inconvenience caused by the delay, but tens of thousands of people are trying to buy CHICKS and the Raydium server has crashed. It seems that SolScan doesn’t even load the address of our contract. “

Solana Labs CEO Anatoly Yakovenko said that the network had problems similar to those with congestion on December 10 and assured that their solution would be ready soon. Solana got into trouble last week with another IDO on Raydium. Then the metaverse project Realy launched its token and many investors launched bots in order to gain early access to the sale.

In September, the Solana network went offline for 18 hours under similar circumstances (then the Grape Protocol project launched its own token on Raydium). After this incident, the validators had to restart the network.