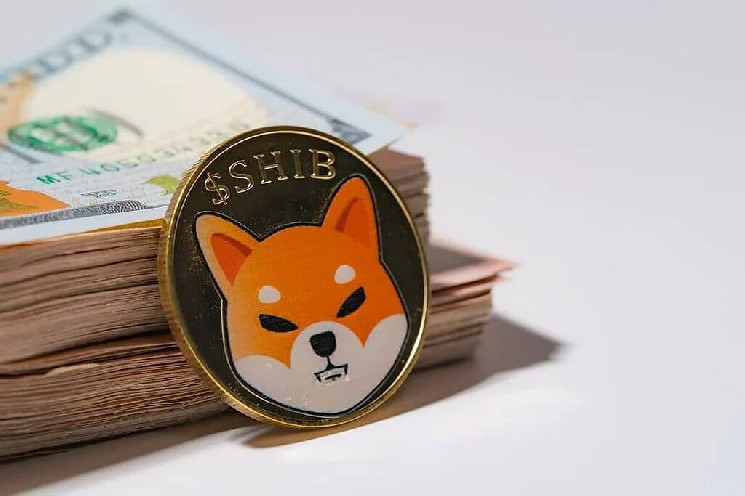 Shiba Inu (SHIB) is ranked 4th in the world in terms of the number of followers of a certain cryptocurrency on Twitter. Interestingly, the official Binance Coin (BNB) Twitter account has more followers than any other cryptocurrency.

Currently, BNB account is in the lead with 6.6 million subscribers, Shiba Inu, with all the activity of the community, has gained 2.6 million people.

The second place was taken by the flagship currency Bitcoin (BTC) with 3.9 million supporters, followed by Dogecoin (DOGE) with 2.61 million. XRP ranks last in the top five with 2.2 million followers.

JUST IN: #SHIB is now the 4th biggest cryptocurrency in the world by Twitter followers.

Interestingly, the Shiba Army believes that Shiba Inu has the potential and what it takes to overtake Binance Coin in terms of subscribers. Their ambition is backed by the fact that SHIB is currently the most talked about cryptocurrency on Twitter.