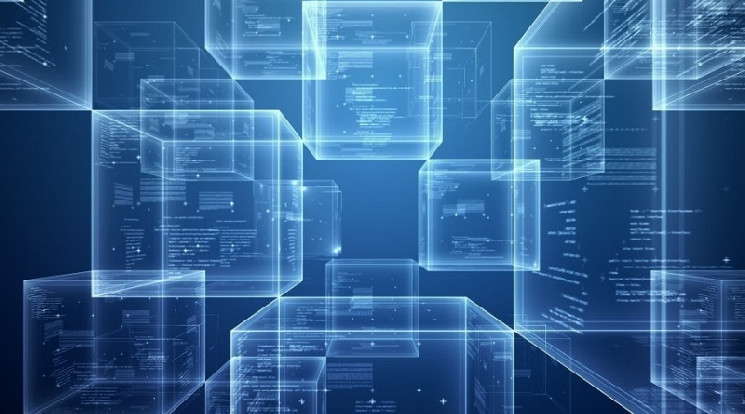 Ripple engineer Nick Bougalis revealed that the RippleX team has fixed the TxQ issue. Due to this problem, there were increased transaction fees. Now, as noted by Bougalis, there is a solution for this.

There were other updates as well:

And that’s not all! Past community-wide discussions have focused on “reducing fat” by reducing the size of registry objects. We will publish a proposal to do this for trust lines, reducing their size by more than 50%. This, in turn, will reduce memory, disk and bandwidth usage. We’re also going to propose further improvements to the Ledger Forward Replay code that should result in faster synchronization and the ability to provide more accurate information about synchronization progress, making it easier for site operators to monitor the health of their servers and synchronization performance.