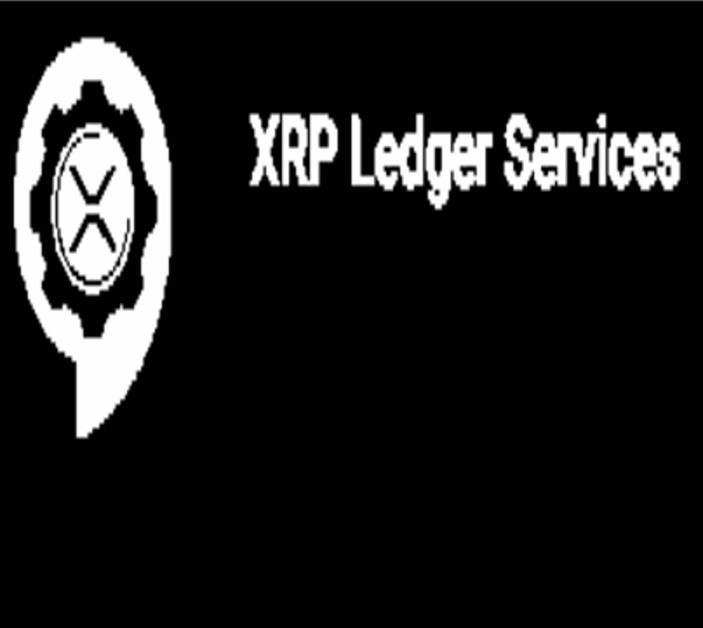 Ripple Xumm wallet app has changed its name and platform

Xumm.Community, the app for the Ripple Xumm wallet, has changed its name and site.

Xumm.Community, the Ripple Xumm wallet app, is now Xrpl.Services. The name of the main Internet site has changed accordingly – now it is xrpl.services.

However, the creators noted that the old site will still coexist in parallel with the new one. The timeline until it will work has not been specified.

Wits Wind, developer of the Xumm wallet, congratulated the app creators on this update. According to him, it will now be clearer that their tools are not developed by XRPL Labs, the team that creates software for the Ripple XRP Ledger.