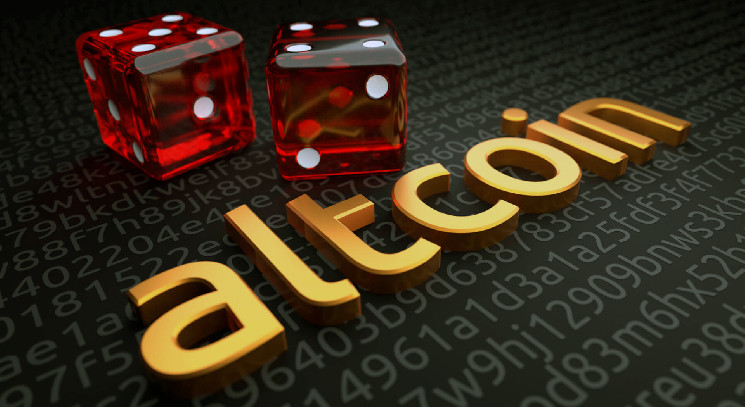 One Altcoin Gains 330% Despite Falling Markets

Despite the fall in the cryptocurrency market and attempts to stay at acceptable levels, one altcoin went against the trend and showed a rapid growth

Altcoin PEOPLE is part of the ConstitutionDAO project. Previously, he managed to raise $ 47 million in ETH to participate in an auction to buy a copy of the first edition of the US Constitution (the attempt failed, and the bidding was won by billionaire Citadel hedge fund CEO Ken Griffin).

Since then, the ConstructionDAO management token rate has shown a wide range of fluctuations. In November, the PEOPLE rate soared from a fraction of a cent to $ 0.15, but by December 6, there was a deep correction and it went down to $ 0.04. However, now the PEOPLE token has a second wind and managed to renew the maximum at a level slightly above $ 0.17.

As reported, PEOPLE holders can exchange tokens for deposited funds minus gas fees, or save them for potential future projects:

“We did a great experiment with a single-purpose DAO. This project has been completed. We failed at the auction and after the core team decided to close the job, we want to remind you that tokens do not give any management rights. They can only be redeemed for ETH from the Juicebox smart contract.

In addition, you can keep PEOPLE tokens with you and do with them as you see fit. There are already community representatives who have expressed a desire to apply them in future projects “