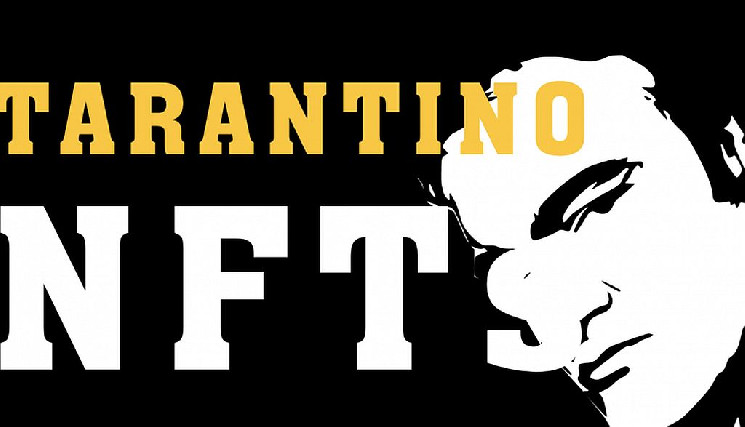 The sale of NFT by Quentin Tarantino was received by his fans with a bang, and only Miramax does not share the enthusiasm for this. The organization filed a lawsuit against the director, after which fans of Tarantino called the act of the film company “immersion” in the Middle Ages.

Here’s an excerpt from Miramax’s complaint:

Tarantino is “looking to cash in” on the recent NFT boom and “recently announced plans to auction seven exclusive scenes from the 1994 film Pulp Fiction in NFT form.”

The complaint alleges that only Miramax, not Tarantino, owns the necessary intellectual property rights for the material the director intends to sell as NFT.

Tarantino’s lawyers, in turn, state that the rights assigned to the copyright holder also apply to these materials, as well as to their monetization using NFT.

NFTs are a form of intellectual property under US Copyright Law, but there is a lot of confusion about their ownership.