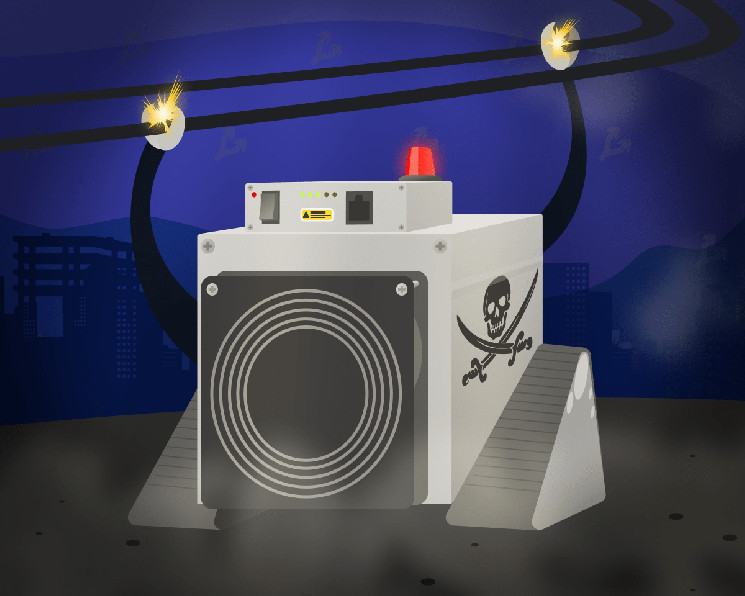 In the Kiev region, a bitcoin miner was suspected of stealing electricity for 1.1 million hryvnia

Employees of DTEK Kiev Regional Electric Networks discovered an illegally connected cryptocurrency mining farm in a forest near Kiev. This was reported by “Unian” with reference to the press service of the company.

During the inspection of the transformer substation of the closed agricultural enterprise, the specialists checked the nearby security building.

“A dug cable was connected to the terminals of the power transformer. Quite a large load was recorded on it, ”the message says.

Following the path of laying the cable, the company’s employees found a dugout covered with a tarpaulin and disguised with branches. It housed a cryptocurrency farm.

The company’s employees drew up an act of theft of electricity and presented the miner with an invoice for 1.1 million hryvnia (approximately $ 40,900).

As a reminder, at the beginning of December, employees SBU found in the Kiev region an underground mining farm, the owners of which allegedly stole electricity in the amount of 3.5 million hryvnia (over $ 128,000).