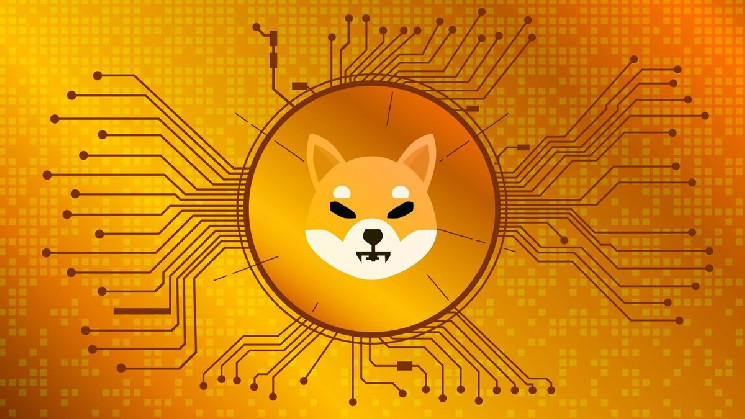 In Australia, Shiba Inu coin is more popular than XRP and Cardano

It turned out that the Shiba Inu meme cryptocurrency is more popular among Australians than XRP and Cardano. Five percent of Australians have heard of the coin making huge gains this year, while 3% and 2% know something about the other two cryptocurrencies.

As you might expect, bitcoin is at the top of the list, with 38% of survey participants recognizing it as the king of cryptocurrencies. Ethereum, Binance Coin, and Dogecoin are also in the top five, ahead of Shiba Inu.

Interestingly, only a tiny 1% of Australians have an idea of ​​what Avalanche is.

It makes sense that Shiba Inu is much more recognizable among millennials than among the baby boomer generation (7% and 1%, respectively).

Earlier this year, the SHIB token attracted attention with its rapid growth, previously American investors were conquered by the original dog-themed meme token Dogecoin, which in May this year was more popular than Ethereum.

Twenty-five percent of Australians agree that cryptocurrency should be recognized as the official currency in the country.