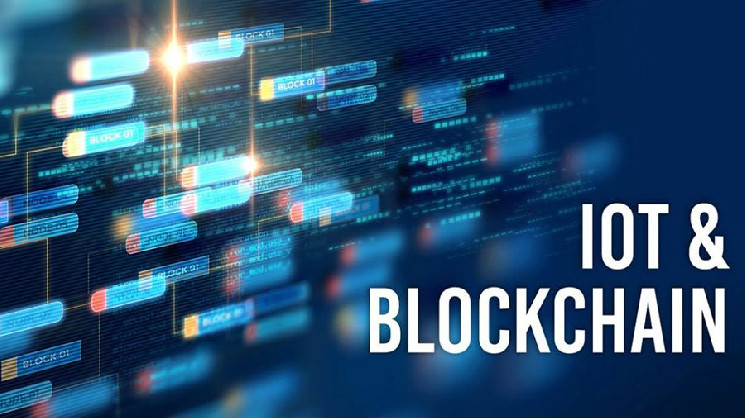 Lockheed Martin, Ericsson, Lenovo, Huawei, Bosch, IoTeX and CAICT have joined the IEEE Standards Association to create standards for the development of the Internet of Things and Blockchain.

The Institute of Electrical and Electronics Engineers (IEEE) is an international non-profit organization that is considered the world leader in the development of standards in the fields of electronics, electrical engineering and networking. Xinxin Fan, chairman of the IEEE working group on the development of the Internet of Things (IoT), said the researchers of these companies have been working on international standards for decentralized identification using the blockchain for several years.

This initiative began in 2019 with the World Wide Web Consortium (W3C), which is creating standards for the Internet. Following their research, Lockheed Martin, Ericsson, Lenovo, Huawei, Bosch, IoTeX and the Chinese Academy of Information and Communication Technology (CAICT) have presented a proof of concept for blockchain-based decentralized identification (DID) for IoT devices.

According to Fan, blockchain interoperability is critical to the success of the IoT. In addition, the use of blockchain technology can improve the efficiency of international trade and accelerate the development of the economy, and it will be easier for various organizations to comply with international standards. Giovanni Franzese, Head of Blockchain Development at Ericsson, commented:

“The Internet of Things, Decentralized Identity, Verifiable Credentials and Blockchain are technologies that are evolving at an accelerated pace and are becoming more closely related to each other. We are honored to be part of this cross-sectoral team. This will enable us to contribute to the development of IEEE standards and facilitate their adoption among our clients. “

According to Research Dive researchers, investment in the international blockchain-based IoT device market will only increase, and by 2026 the market size will reach $ 5.8 billion.