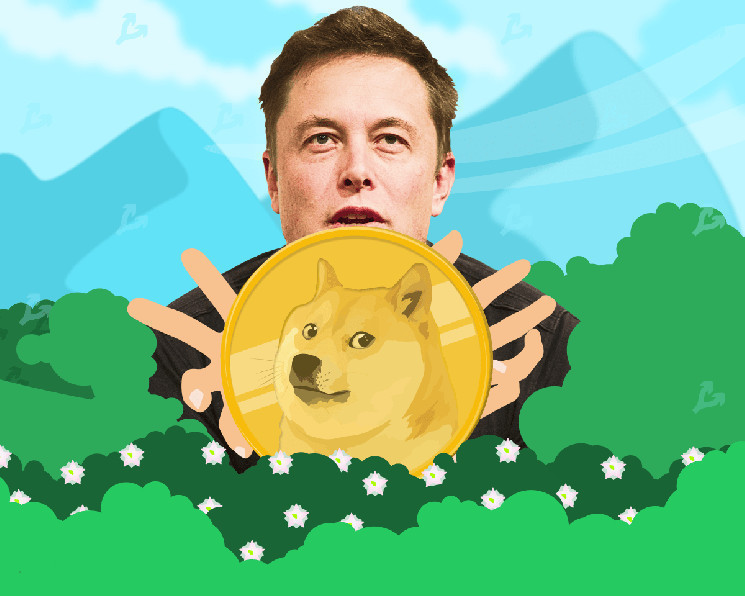 Elon Musk announced the sale of merchandise from Tesla for Dogecoin

Electric car maker Tesla will release a merch that can be purchased for the Dogecoin (DOGE) meme cryptocurrency. This was stated by Elon Musk.

“Tesla will make some merchandise available for purchase with DOGE and see how things go,” the entrepreneur wrote.

He did not disclose the details of the goods in question.

The DOGE price has responded to Musk’s statement with a rise of 15.6% in the last hour (CoinGecko). At the moment, the quotes exceeded the level of $ 0.2, after which they corrected to around $ 0.18. 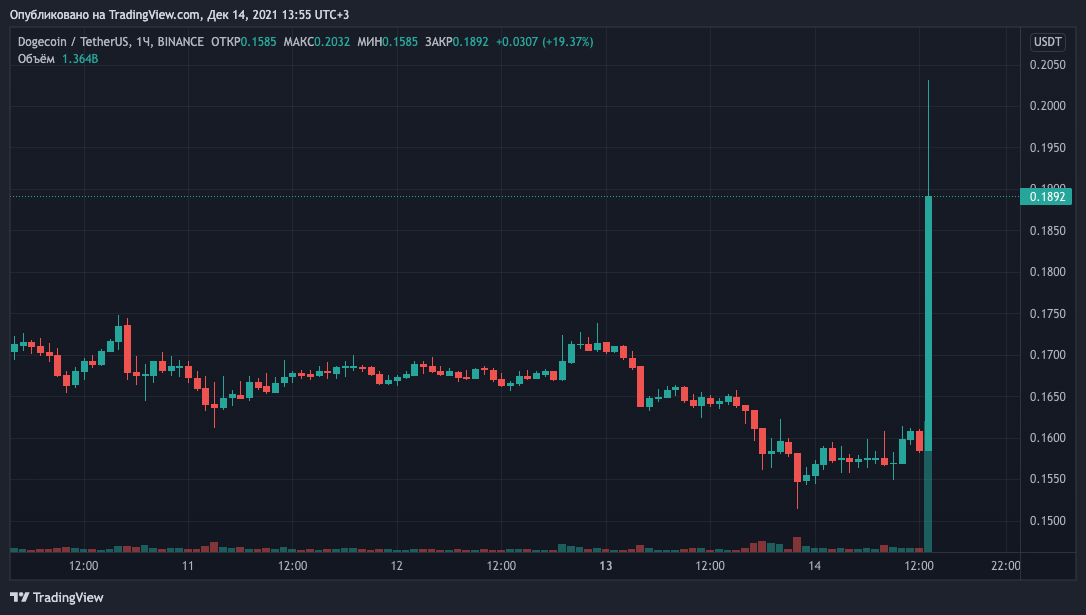 Earlier, TIME magazine named Mask “Person of the Year”. In an interview with the publication, the entrepreneur stated that Dogecoin is more suitable for payments than Bitcoin.

In September, Musk noted the progress made by the developers of the Dogecoin client in preparing the base for the subsequent reduction of online fees.

Earlier, the Tesla founder admitted that he personally owns ETH and DOGE.

Recall that in the list of the most popular queries of the Google search engine around the world in the “News” category in 2021, the meme-cryptocurrency took the fourth line.

Read more about Dogecoin in our cards.