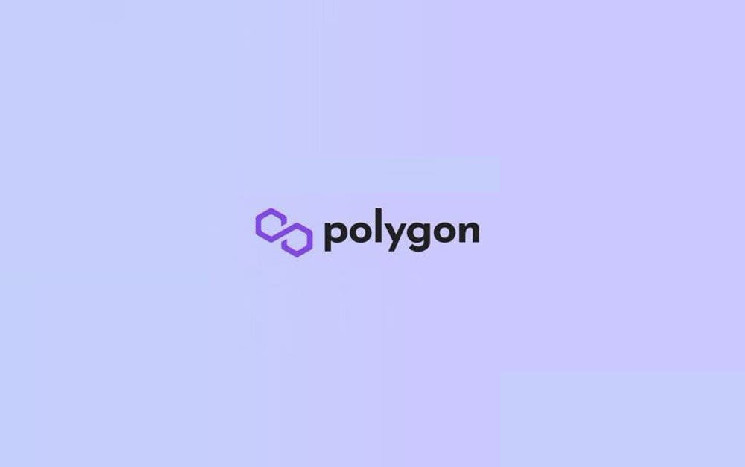 As the Polygon team announced on their official blog, the core development team is rolling out the Ethereum Improvement Proposal 1559 testnet implementation to introduce the burning of its own MATIC token and improve commission tracking.

“Known as the London fork, EIP-1559 was launched on the Ethereum mainnet on August 5 and was one of the biggest changes in its history. After extensive community discussions and comments, Polygon is taking steps to bring this much-requested update to our network. ”

EIP-1559 removes the first price auction as the primary mechanism for calculating commission. Instead, there is a discrete base transaction fee to be included in the next block, and a priority fee for speeding up processing. Then the base board is burned, which fluctuates depending on the network load.

The changes do not reduce transaction fees as gas prices are driven by supply and demand. They really allow users to better estimate costs as the base fee is the minimum price to be included in the next block. This will lead to fewer users overpaying.

These changes have far-reaching implications for all Polygon stakeholders.

Polygon’s MATIC has a fixed supply of 10 billion, so any reduction in the number of tokens available will have a deflationary effect. The team’s analysts estimate that annual incineration will be 0.27% of MATIC’s total supply.