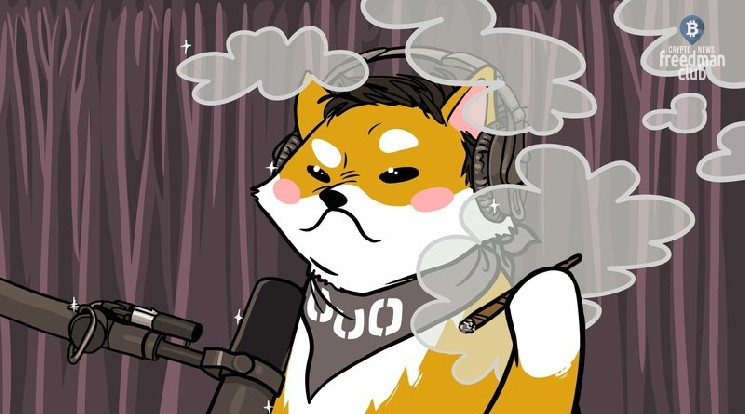 According to CoinGecko data, Dogecoin flipped LUNA’s market cap to rank 10. At a current market cap of $ 27.05 billion, the meme token has surpassed Terra (LUNA), Avalanche (AVAX), and even Shiba Inu (SHIB).

Dogecoin (DOGE) price rose 48% on December 14 after Tesla CEO Elon Musk announced that “Tesla will make some items available for purchase with Doge and we’ll see how it goes.” 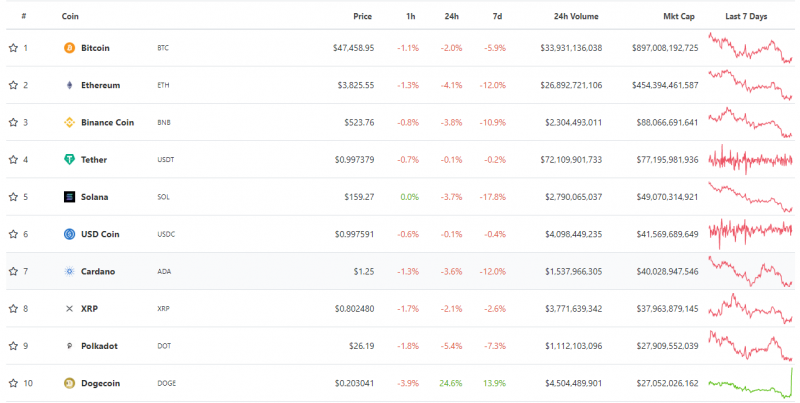 The move came after the CEO hinted that Dogecoin was “the best payment option.” Elon Musk, who was named “Person of the Year” by Time magazine this week, said the meme token is “better suited for transactions” than Bitcoin.

However, the recognition of Tesla Dogecoin among many other cryptocurrencies puts it in a strange position that has been criticized. As a reminder, Tesla briefly adopted BTC as a payment method earlier this year, resulting in a sharp jump in the price of BTC. Later, the company abandoned the payment option, citing the fact that “Bitcoin production is not environmentally friendly.”

TradingView data shows Dogecoin is up over 48% to hit an intraday high of $ 0.228. Although the price has dropped slightly to $ 0.203 at time of publication, Dogecoin remains the only crypto asset in the top 10 to trade in the green both in the last 24 hours and on a seven-day basis.

Earlier, the meme token followed Bitcoin downward, trading to a low of $ 0.151 on December 13. However, the rapid growth fueled by the Tesla CEO’s announcement pushed DOGE up 13.9% weekly. Be careful when investing in this asset, it is extremely volatile and prone to sharp pumps and dams (spikes and falls, respectively).