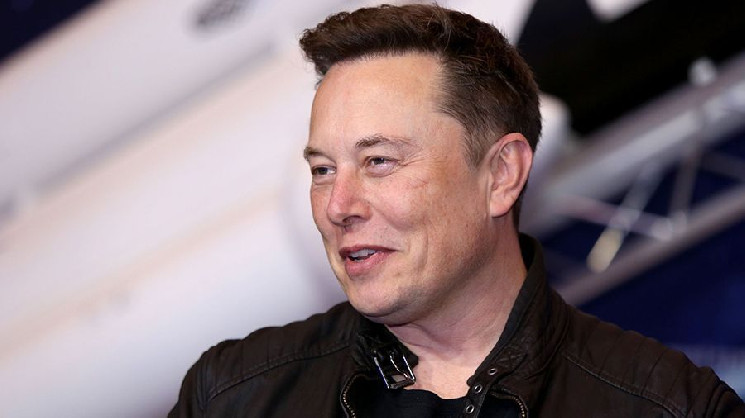 “DOGE is better suited for transactions than BTC”


Tesla and SpaceX CEO Elon Musk called Bitcoin a good store of value, but noted that DOGE is better suited for transactions than BTC.

Elon Musk said this in an interview with the American Time magazine. Talking about the advantages and disadvantages of cryptocurrencies, Musk expressed the opinion that bitcoin cannot become a full-fledged replacement for conventional money. The volume of transactions with the first cryptocurrency is not so great, and users have to pay large commissions for conducting transactions with BTC.

Musk noted that bitcoin and other crypto assets have many advantages over fiat currencies, which are being “weakened” by governments. “Dilution of the money supply” leads to the devaluation of people’s long-term savings. Therefore, more and more investors consider bitcoin to be a reliable store of value, investing in it for the purpose of long-term storage, and not for selling or making payments.

However, according to the CEO of Tesla, the DOGE coin has an advantage over Bitcoin and is better suited for making transactions, despite the fact that it was created as a prank cryptocurrency.

“The Dogecoin cryptocurrency is subject to inflation due to the lack of a hard cap on the number of coins. But this inflationary number is a fixed number, not a percentage. This means that over time, DOGE’s interest rate inflation will decline. And that’s actually a good thing, because people are interested in spending DOGE, not hoarding it, ”Musk said.

Musk called DOGE “a cryptocurrency for the people” in October, and earlier this year urged large Dogecoin holders to sell most of their coins to disperse them across multiple addresses for greater decentralization.