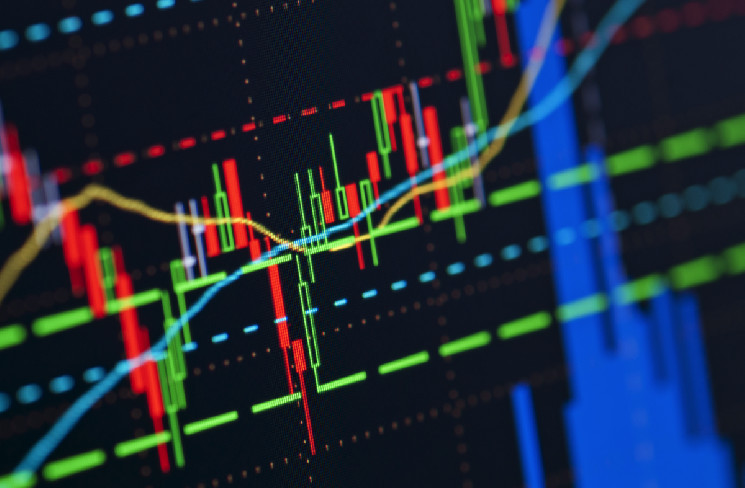 According to the IntoTheBlock platform, if BTC does not stay above $ 48,000, then the risks of its fall to $ 43,000 will increase, and only at this level the coin will be able to find the local bottom. At prices in the region of $ 43,000, about 344,000 wallets purchased 395,000 bitcoins. It is these investors who must prevent a further pullback, so as not to go into the red themselves.

The Weiss Crypto rating agency, despite the protracted correction of BTC, still adheres to an optimistic scenario.

Analysts support Bloomberg’s forecast, which previously announced a high likelihood of Bitcoin’s spurt to $ 100,000 in 2022.

The odds of hitting this psychological milestone outweigh the risks of falling below $ 50,000 next year, according to a Weiss Crypto survey. Against the background of the confrontation with China, the United States will accelerate the legalization of the cryptosphere, which will positively affect the value of digital currencies.

Lower yields on US Treasuries could have a positive effect on BTC and ETH.

The cryptocurrency will be the main beneficiary of the fall in the stock market amid tightening of the Fed’s monetary policy. Investors can ditch stocks in favor of digital currency as a hedging instrument, Weiss Crypto said.