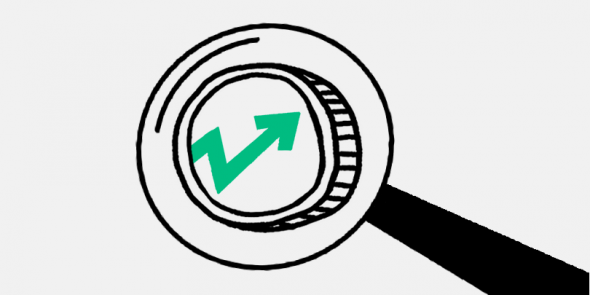 Trader Michael van de Poppe claims that the Avalanche token (AVAX) could become the main competitor to Ethereum next year and show high returns. According to the analyst, at the moment Avalanche is in a phase of correction after rising by almost 120% in November. Then the price of the altcoin renewed its all-time high at $ 144. On December 14, the cryptocurrency is trading at $ 81.5, and its capitalization is $ 19.7 billion, according to CoinGecko.

According to van de Poppe’s forecast, the price of the Avalanche token may decline to $ 75 and $ 55, where important support levels are located. After the accumulation of volumes, the altcoin is able to quickly recover its value, and next year it will rise in price to $ 370 (an increase of 354% from current levels), the trader claims.

“After a powerful impulse growth, there is a correction that we are currently seeing. Another impulse wave is likely to occur in 2022, ”the analyst noted.