Kevin Swenson believes that the first cryptocurrency will enter the final growth phase in the coming months, during which it can rise in price to $ 200 thousand. 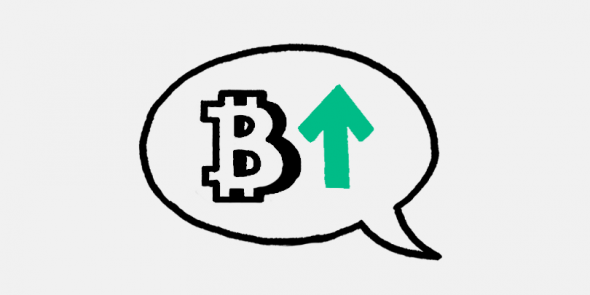 Crypto analyst Kevin Swenson argues that a bullish pattern is forming on the Bitcoin chart. According to Swenson, this pattern can be roughly divided into three phases: basement, ground floor, and roof. In June of this year, when bitcoin dropped to $ 28.8 thousand, it is in the “basement” phase, the analyst explained.

At the moment, the first cryptocurrency, according to Svenson, is in the “ground floor” phase. In the coming months, the asset is able to enter the “roof” phase, within which it can rise in price to $ 200 thousand, the analyst predicted.

On December 14, Bitcoin is trading at $ 46.5 thousand.Over the last 24 hours, the cryptocurrency has fallen in price by almost 5%, and its capitalization has dropped to $ 881 billion, according to CoinGecko. On December 4, the price of bitcoin per day fell by more than 20%, to $ 42 thousand.On November 10, the asset updated its historical maximum above $ 69 thousand.