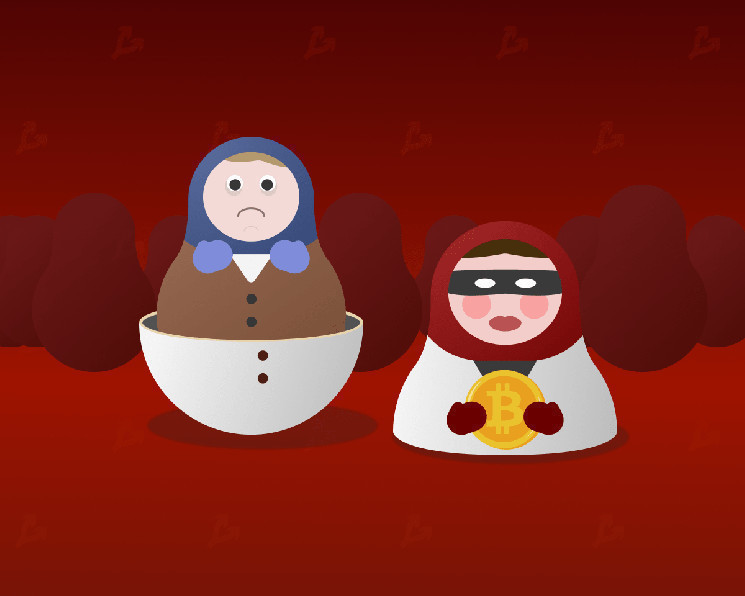 A resident of Kemerovo became a victim of scammers who, under the guise of investing in cryptocurrencies, lured him out of 3 million rubles. This is reported by the Ministry of Internal Affairs.

According to law enforcement officers, a man ten years ago invested 600,000 rubles in shares through a brokerage company found on the Internet, but he never made a profit.

In April 2021, he was contacted by an unknown person who introduced himself as an employee of a company helping defrauded depositors. He announced the issuance of compensation to the victim, but recommended that he invest them in cryptocurrency.

To receive the “dividends”, a Kemerovo resident transferred about 800,000 rubles to the account indicated by the attacker. After that, he was promised even more profit on the growth of cryptocurrency rates.

As a result, the man sold the inherited house and went to Novosibirsk, where he handed over 2.2 million rubles to the courier. The latter promised the Kemerovo resident that a company specialist would contact him in the near future, but this did not happen.

Law enforcement officers launched an investigation and opened a criminal case for fraud.

Recall that a resident of Salekhard became a victim of scammers who promised her earnings on the cryptocurrency exchange, and lost more than 7 million rubles.