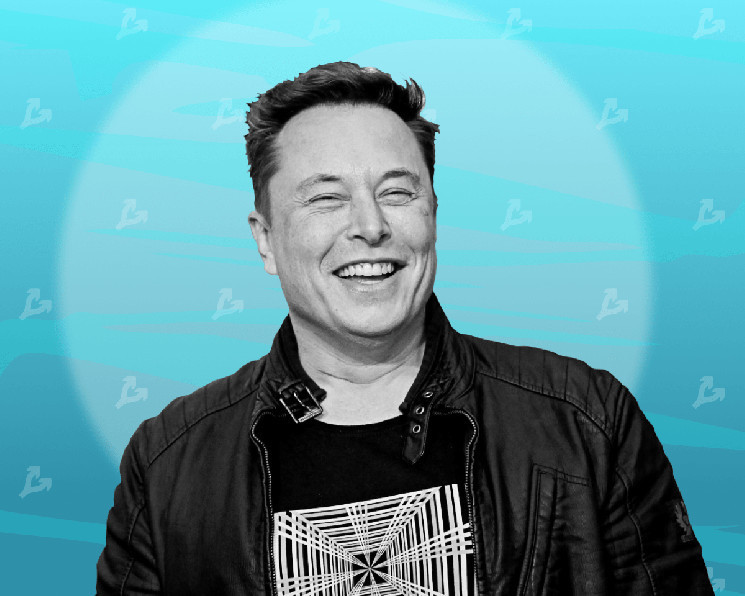 Elon Musk was named “Person of the Year” by TIME magazine. The publication noted the influence of the founder of Tesla and SpaceX on life on Earth and, perhaps, beyond.

“This is a man who seeks to save our planet and help us populate a new one: a jester, a genius, a provocateur, a seer, an industrialist, a showman, a boor, a crazy hybrid of Edison, Barnum, Andrew Carnegie and Dr. Manhattan from The Guardians,” said TIME …

At the end of October, Musk, with a fortune of $ 252 billion, became the richest billionaire in history according to Forbes. At the time of writing, the figure is $ 265.4 billion.

Musk is also known as a proponent of cryptocurrencies. In an interview with TIME, the entrepreneur called them “interesting” and announced his readiness to support discussions on the concept of money as an “information system for the allocation of resources.”

“I’m not such a big opponent of Fiat. But there are advantages to cryptocurrencies, as any government has aspirations to issue, whatever that may be. I was instrumental in the creation of PayPal. There are few who understand [денежную систему] better than me, ”he said.

“Bitcoin can serve as a store of value, but it cannot be a good substitute for currencies for payments. In this regard, even Dogecoin, created as a joke, is better suited. […] Doge is slightly inflationary, but the emission is fixed, over time it will decrease in relative terms, this will force users to spend rather than accumulate cryptocurrency “, – he noted.

Musk said he disclaims responsibility for how the markets react to his tweets:

“Markets move all the time on their own for no reason. Is the reaction to my statements significantly different from the random walks that they already have? I do not think so. As you can see from my tweets, this is humor, which I find amusing, but not everyone agrees. “.

On February 8, 2021, Tesla disclosed a $ 1.5 billion investment in bitcoin. Musk called the decision “quite risky.”

At the end of March, the manufacturer began selling electric cars for Bitcoin, and at the end of April got rid of some of the digital gold for $ 272 million.

On May 13, the company suspended sales of electric vehicles for the first cryptocurrency due to concerns about the environmental friendliness of mining. Tesla later hinted at a resumption of this practice in reporting to the US Securities and Exchange Commission.

In July, Musk talked about his space company SpaceX investing in the first cryptocurrency. He also admitted that he personally owns Ethereum and Dogecoin.

In the same month, the entrepreneur criticized the first and second cryptocurrencies for ineffective transactions. In September, he noted the progress that the Dogecoin client developers have made in preparing the base for the subsequent reduction in network fees.

In August, the head of Tesla joined in criticizing the plan to expand taxation of cryptocurrencies in the United States. Musk urged the US government to refrain from regulating the crypto industry.

Elon Musk, altcoin season and crowd power: what is the Dogecoin phenomenon

As a reminder, in September TIME released a collection of 4676 NFTproviding “unlimited access” to its site until 2023.

Previously, the magazine sold three covers in the form of non-fungible tokens and began accepting cryptocurrency as payment for a subscription.