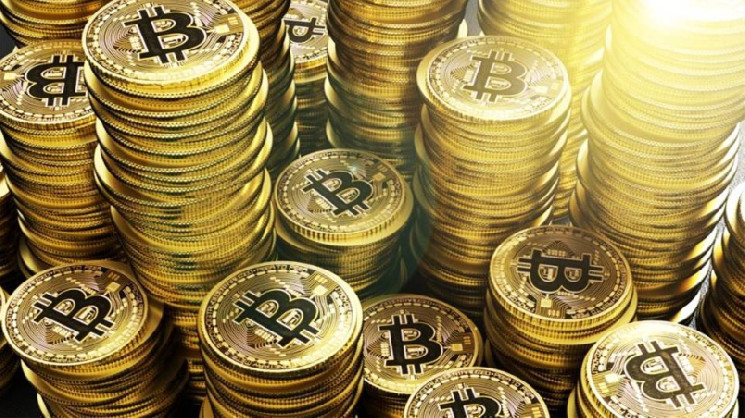 The exchange balance of bitcoin began to decline again

The influx of cryptocurrency to exchanges at the end of November led to the December Bitcoin sell-off. However, already last week, the trend began to change, and investors again began to withdraw BTC from trading floors.

The change in tactics suggests that traders believe the cryptocurrency will go on the offensive soon, Glassnode said in a report. According to the latest data from the platform, last Sunday, the BTC exchange balance fell to its lowest level since August.

The IntoTheBlock team came to similar conclusions. She found out that last week, exchanges left bitcoin for a total amount of more than $ 3 billion.

Cryptocurrencies entering exchanges increase the pressure from sellers. Accordingly, the withdrawal of funds potentially indicates the transition of investors to the accumulative tactics.

Lennard Neo, head of research at Stack Funds, believes that the policy of the Federal Reserve System has a direct impact on the dynamics of the movement of the crypto market.

If the American regulator raises rates as part of the fight against growing inflation, then investors’ interest in risky assets will weaken. Accordingly, digital currencies will also lose a noticeable share of capital, which will negatively affect their value.