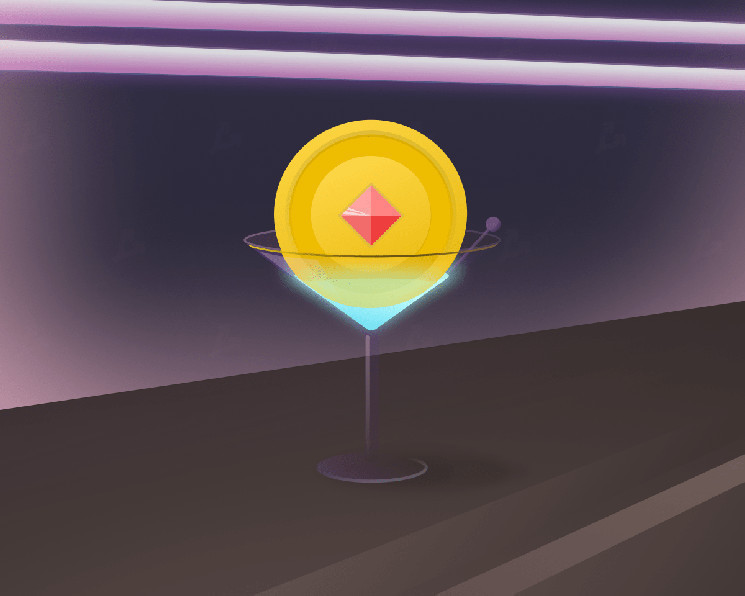 Voices of Classic Rock has sold just one of four audio interviews by British rock band The Beatles as non-fungible tokens (NFT).

Bidding took place from December 6 to 10 on the Origin NFT Launchpad marketplace. The tokens contained an audio interview:

Each token contains a WAV file of the interview. Only NFT with McCartney’s track was sold at a minimum price of 1.25 ETH (about $ 5000 at the exchange rate at the time of writing).