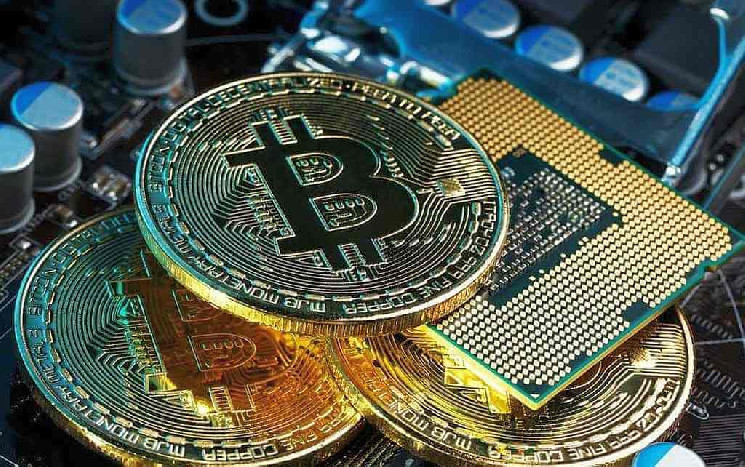 Texas aims to be the largest Bitcoin mining hub


China’s policy of suppressing cryptocurrency, which intensified in May this year, has led to the loss of its status as the largest mining center within two months. At the beginning of May, China’s share in the bitcoin hashrate was more than 60%, but due to strict regulatory policies and a complete ban on bitcoin mining, this figure was almost zero by the end of July.

Recently, the authorities in the Chinese province of Yunnan said they have completely eradicated BTC mining and saved 2 billion kilowatt-hours of electricity.

China’s Yunnan Province stated that it has completely eliminated illegal use of hydropower stations for Bitcoin mining, saving 2 billion kilowatt-hours of electricity. https://t.co/550bgoAXRk

The loss of China has turned into a great opportunity for countries like the United States, Kazakhstan and Russia, which have recorded an influx of Chinese miners. The United States has become the leading Bitcoin mining operator and the state of Texas is the new mining hub.

According to Bloomberg, a large number of miners will move to Texas in the next two years. The main reason for this migration is cheap electricity and adequate laws. 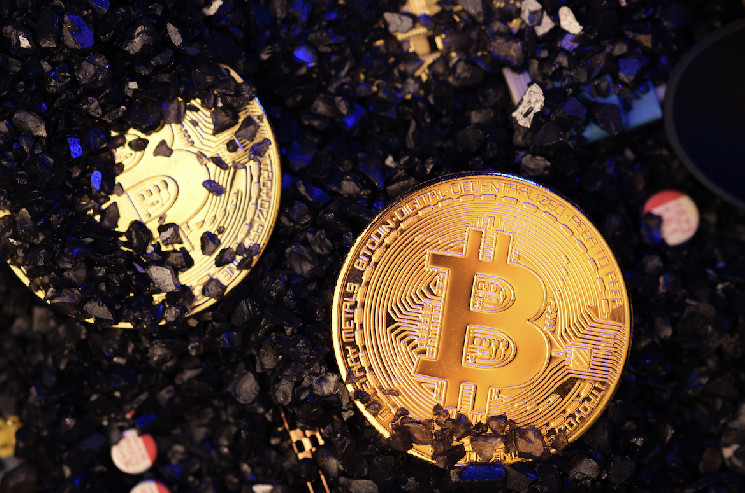 Many experts have often viewed China’s dominance of cryptocurrency mining as a threat that has now partially receded. After the Chinese ban, the bitcoin network hash rate fell by almost 50%, but has since quickly recovered and reached a new level of mining difficulty.

The emergence of Texas as a hub for bitcoin mining is also a concern, but from a different perspective, the power outages seen in Iran and Kazakhstan. However, the local administration promises to take all necessary measures to eliminate the occurrence of problems.