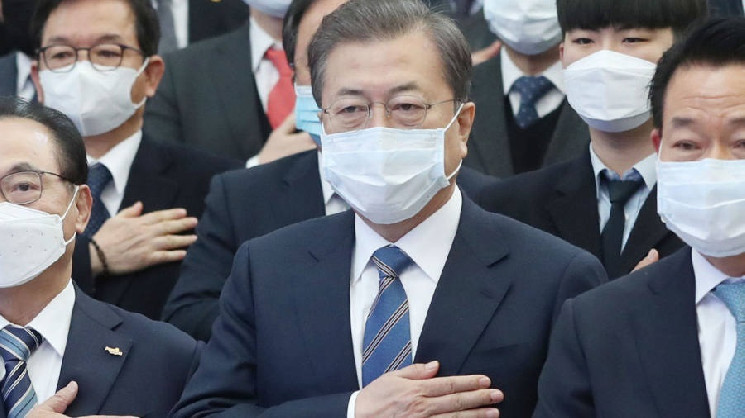 Ruling Democratic MP Roh Woong-rae has called for stricter rules on civil servants and their employment after leaving the civil service. As an example, he talked about a Tier 5 civil servant who quit the Financial Services Commission (FSC) to join the Bithumb exchange.

Ro agreed that the law does not prohibit civil servants from moving to commercial structures. At the same time, he believes that it is completely inappropriate for a former FSC employee to work directly for a cryptocurrency company under the supervision of the regulatory body in which he worked.

“Hiring former and current FSC compliance staff is highly unethical as it is more of a shield from the regulator than a source of expert opinion.”

In accordance with the Law on the Ethics of Civil Service, civil servants above the 4th grade are prohibited from holding positions in commercial organizations, if it relates to their previous work, for three years after they leave the civil service. Korea’s anti-monopoly authority, the Fair Trade Commission, verifies the employment status of all officials in the 7th grade and above.

However, the deputy condemned the Civil Service Ethics Committee, which carried out the hiring check, for not studying the case thoroughly. He cited the example of a senior FSS official who was in charge of the financial technology sector before finding a new job at cryptocurrency exchange Upbit.

Ro noted that the Committee did not identify any problems with the official’s employment in the commercial sector. But, in his opinion, it is difficult to understand the result of the audit if the official dealt with issues closely related to the cryptoindustry. According to the deputy, such cases are not limited to financial regulators. For example, an officer from the Seoul Metropolitan Police Department who led a team to investigate cryptocurrency-related crimes is about to join Upbit.

It is not only South Korean cryptocurrency companies that are trying to recruit former officials associated with the cryptocurrency industry. In September, Binance hired former IRS employees as top executives to improve its relationship with regulators.