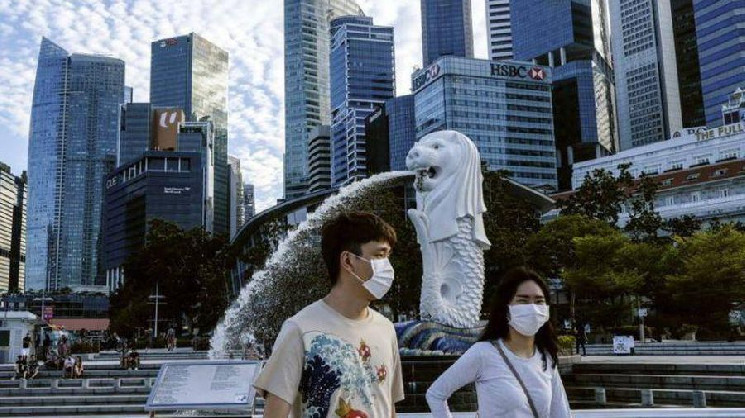 Singapore bypasses Australia and the United States in accepting cryptocurrencies

Singapore topped the rating. The former leader of the rating – the USA – took the 3rd place due to the uncertainty in the regulation of the industry. Singapore has bypassed all countries in such indicators as the recognition of cryptocurrencies among institutional investors, the availability of exchanges and wallets, and the regulation and use of digital assets in the banking system.

Australia quickly climbed to the top of the list, overtaking Canada, Japan and the United States, to take 2nd place. Germany finished 4th, while El Salvador climbed to 9th. Japan took 10th place, while Russia dropped to 42nd. China, the former global leader in cryptocurrency mining, has taken the last line of the ranking after the ban on mining and cryptocurrency activities.

“While maintaining its competitiveness, Singapore offers solid yet clear legislation with low cryptocurrency taxation combined with a progressive approach in the financial sector and strong retail demand,” the report said.

The researchers note that Singapore has long lagged behind other countries in the DeFi sector. At the same time, Australia is confidently ahead of its closest competitors in the decentralized finance industry and in the implementation of the blockchain. Last month, Australian Senator Jane Hume said DeFi was a huge opportunity for the country.

The United States has lost its leadership position due to repressive measures from regulators, but retained its place in the top three. According to a study by analytical company CivicScience, the number of US investors choosing cryptocurrencies over traditional assets increased by 140% in five months.