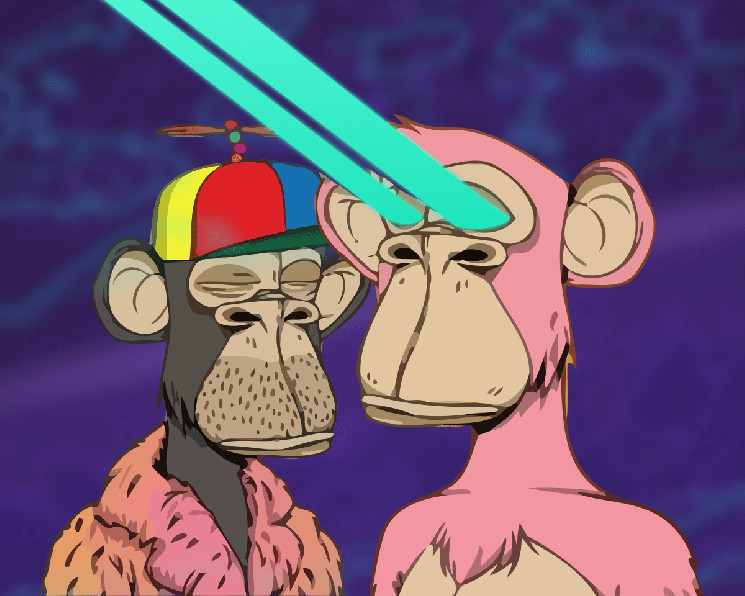 NFT owner accidentally sold a token for 0.75 ETH instead of 75 ETH

“How did this happen? I think it’s a loss of concentration, ”he explained.

The token was bought immediately. The buyer paid an additional 8.5 ETH (about $ 33,300) to expedite the transaction.

Previously, NFTs from the Bored Ape Yacht Club collection were sold at 4,337 times the purchase price – for 347 ETH (almost $ 1.4 million).

As a reminder, in November, daily sales on OpenSea doubled due to a surge in interest in the monkey token collection.