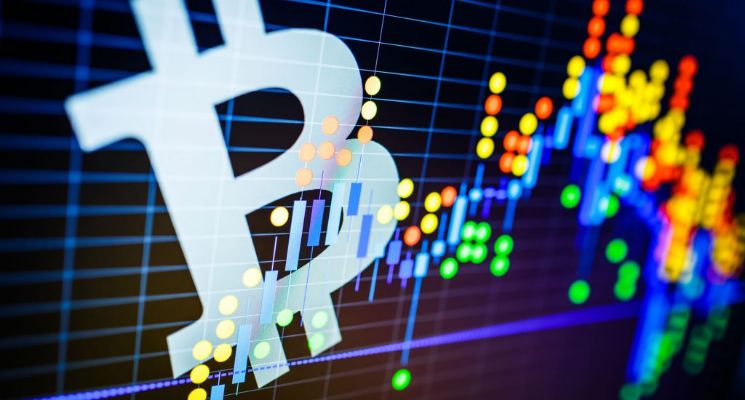 Crypto investors have resumed the withdrawal of bitcoins from exchanges, while the US stock market continues to climb to new highs.

According to the Glassnode service, the 7-day average bitcoin inflow to exchanges turned negative a week ago and amounted to -5,924 BTC on Sunday. According to IntoTheBlock, exchanges left $ 3 billion in bitcoins over the past week, the largest churn in 5 months. 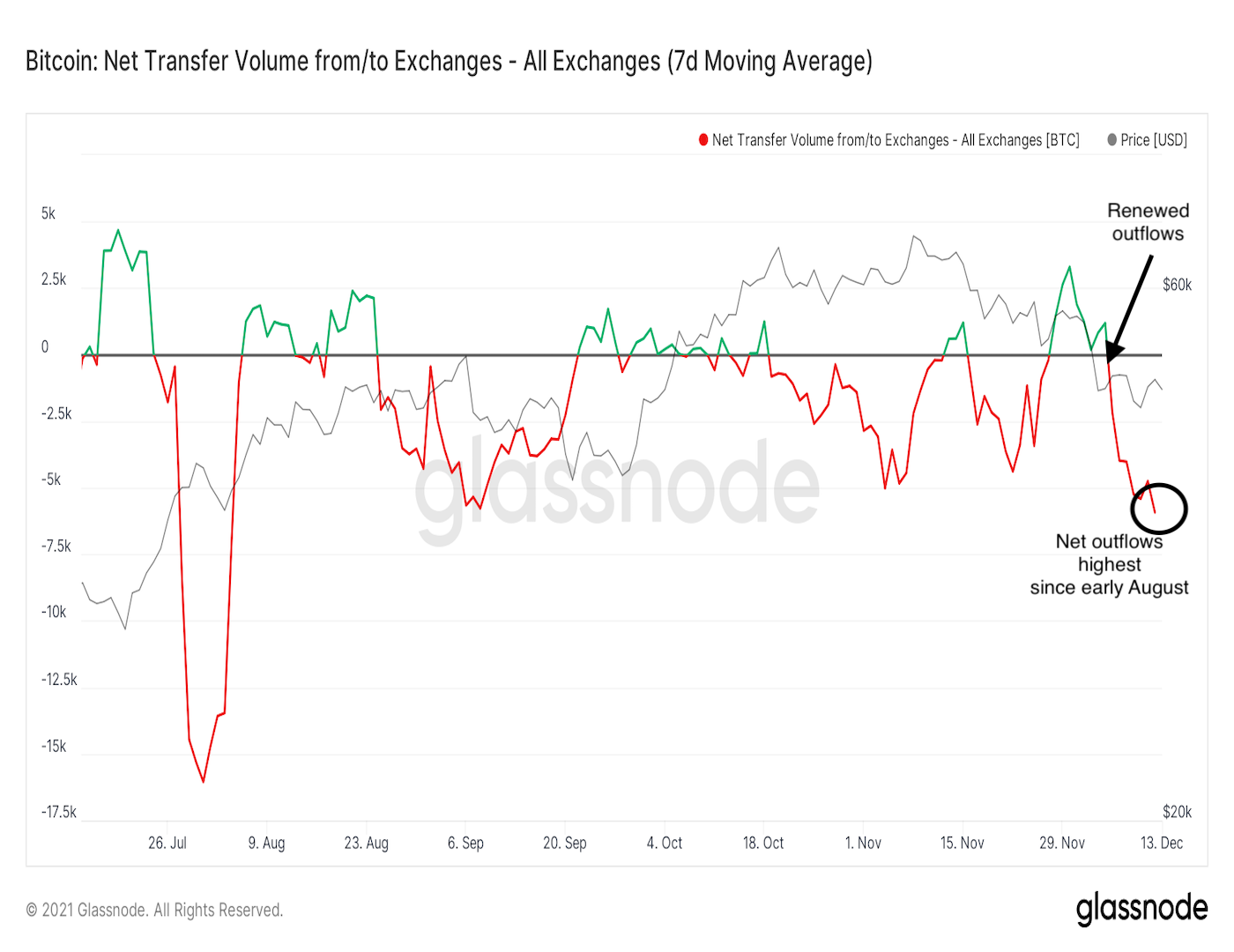 “The arrival of cryptocurrency on exchanges may indicate an increase in selling pressure, while the conclusion potentially indicates an accumulation,” explained Lucas Outumoru, an analyst at IntoTheBlock.

The S&P 500 and Nasdaq Composite rose 3.8% and 3.6% over the past week, their largest since early February. The growth comes despite the announcement of the rise in inflation in the United States to a maximum in 40 years, which, in turn, may push the Fed to curtail the measures of the crisis stimulus. The Dow Jones interrupted the four-week fall with a 4% rally, while Bitcoin, which had declined for three consecutive weeks, surged 1.2%.

“The resumption of accumulation amid zeroing risks in traditional markets probably indicates investor confidence that most of the negative news has already been reflected in prices and that the path of least resistance is upward,” writes CoinDesk analyst Omkar Godbowl.

Risk assets declined in the second half of November and early December amid unrest over the omicron coronavirus strain and statements by Fed Chairman Jerome Powell about a possible tightening of monetary policy.