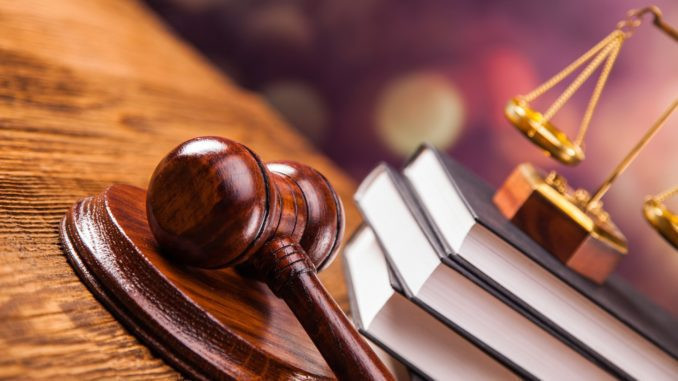 Ripple has submitted additional material regarding the deliberation privilege. DPP protects information such as advice and analysis prior to decision making by third parties.

The Securities and Exchange Commission (SEC) needs to link the records in question to specific decisions or decision-making processes in order to maintain the confidentiality of the information. In an additional piece, Ripple confirmed the fallacy of the SEC’s position and questioned the agency’s position.

The SEC needs to make a link between documents and information that it wishes to keep privileged for transferring to the DPP. Ripple’s reaction has fueled optimistic views among supporters and analysts. Analysts predicted that Ripple is closer to winning the SEC lawsuit. Ripple’s victory is expected to have a positive impact on the XRP price.

I see some kind of decision in the Ripple case, and the SEC is more threatened than Ripple because of its actions.

Kidd is optimistic about Ripple’s victory and believes the SEC has yet to clarify what counts as a security.