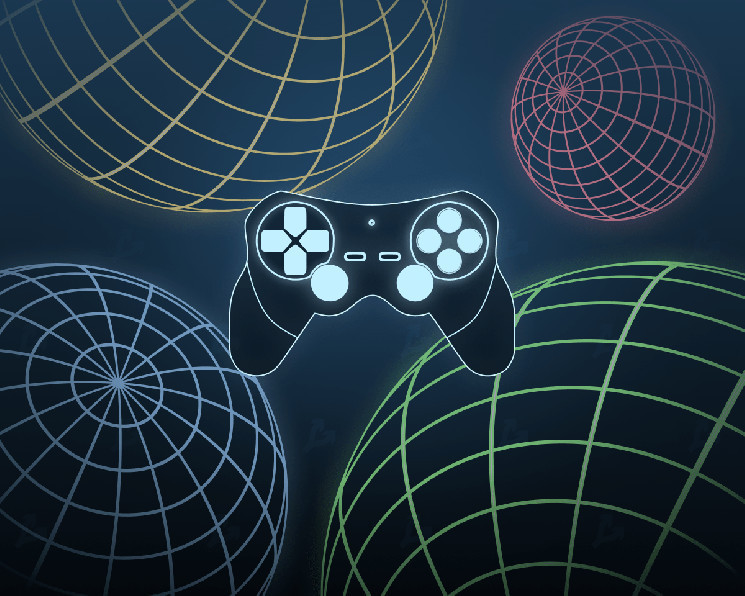 Gaming platform Gala Games and venture capital firm C² Ventures have announced the launch of a $ 100 million fund to invest in game developers and new blockchain projects. This is stated in a press release.

The interests of the foundation include GameFi, metaverse and other decentralized gaming solutions.

Recall that the investment company Sfermion raised $ 100 million to create the metaverse. For the same purpose, the bitcoin exchange KuCoin launched a fund of $ 100 million.

In early November, Hong Kong-based gaming platform The Sandbox closed a $ 93 million funding round led by SoftBank’s Vision Fund 2. The company will use the funds raised to create the metaverse.