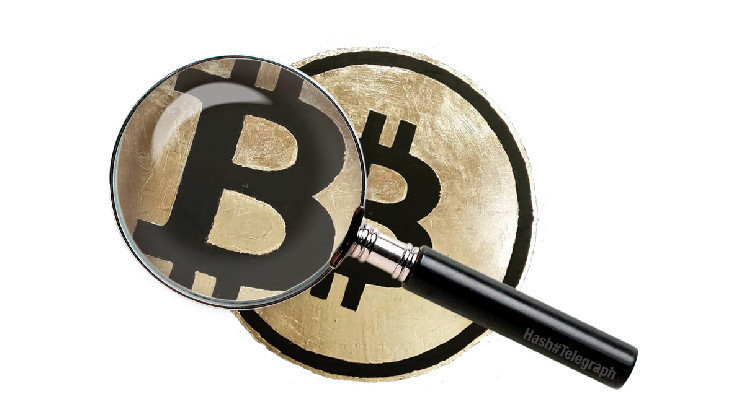 Bitcoin starts the new week at the already familiar level below $ 50,000, but that may soon change. Another attempt to break above $ 50,000 over the weekend ended in failure, and bitcoin leaves traders in the dark about the near future. The closing of 2021 looks especially mysterious. Just two weeks before January 1, such highs that characterized growth in 2013 and 2017 are unlikely to be repeated, but many factors unanimously indicate the possibility of an increase in the price of the first cryptocurrency.

Not again, but again

Sunday’s attempt to break through $ 50,000 took place, but the bulls failed to keep the result. This is a familiar situation and did not come as a surprise to seasoned market participants.

“$ 53,000 was also my key level. Get over it and we’ll be back in business, ”wrote analyst William Clemente.

From the point of view of popular cryptanalyst TechDev, the current market situation “rhymes” with previous bullish cycles and seems to be similar to the 4th quarter of last year – the moment before bitcoin began its impressive growth: “In my opinion, there are now about the same reasons for a bearish mood as it was at the end of 2020 before the first major upswing. “

About as much reason to be bearish here as there was in late 2020 before the first major leg in my opinion. pic.twitter.com/62AptElE2G

The creator of the most famous Bitcoin price prediction model, Stock-to-Flow PlanB, is also optimistic. He argues that Bitcoin has actually been in an extended consolidation phase for most of the year. “The main thing is patience,” he admonishes his Twitter followers.

Institutional investors are showing no signs of abandoning bitcoin as a “risky” asset in the current environment. Recent data shows that exchange-traded funds (ETFs) are busy accumulating an asset that is in demand.

With 28,974 bitcoins under management, the Purpose Bitcoin ETF shows that institutions are interested in buying bitcoin, and sooner or later this demand will have to be fully satisfied.

The question of launching a spot Bitcoin ETF in the US remains open as industry officials and even lawmakers pressure regulators to at least explain their negative stance.

“Can anyone explain <...> why Fidelity Investments, one of America’s most famous investment advisors, had to travel to Canada to launch an ETF, or why crypto ETFs on spot products are safe and legal in Germany, Brazil, Singapore and other countries, but somehow not in the United States ? ” Brian Brooks, CEO of BitFury, House of Representatives Financial Services Committee asked last week.