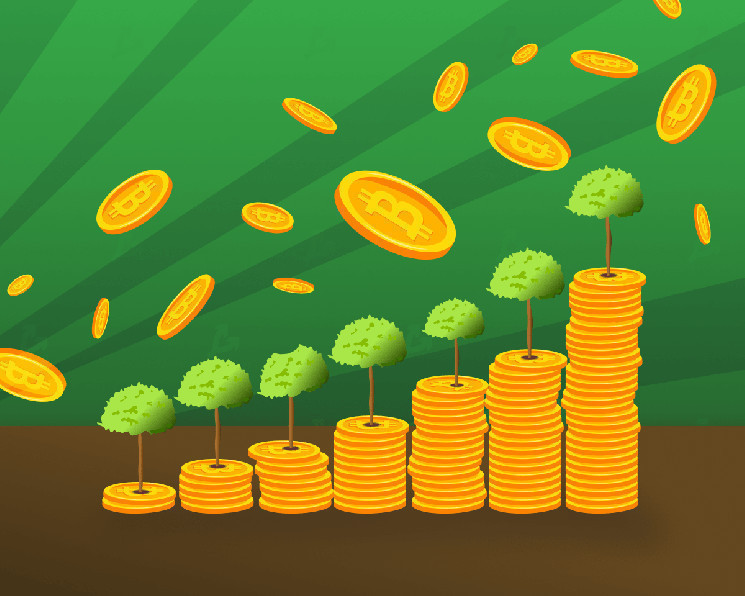 The company plans to use the raised funds to double the headcount from the current 18 people, launch a mobile application and support more blockchains.

Slingshot supports Ethereum’s second-tier Polygon and Arbitrum solutions. According to platform CEO Clinton Bembri, the next network will be Optimism, but the team is also considering the Solana, Avalanche and Binance Smart Chain blockchains.

Recall earlier DeFiEarnity platform raised $ 15 million in a Series A funding round.