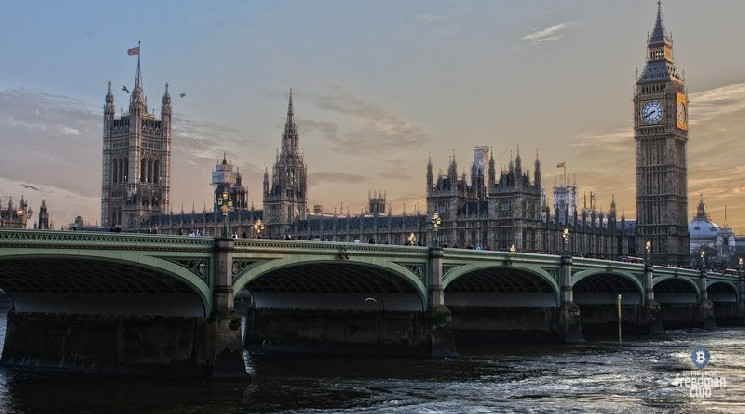 
The Bank of England (BOE) said on Monday that the regulatory framework for cryptoassets needs to be strengthened both domestically and globally to combat the rapidly changing market.

In its December financial stability report and FPC minutes of November 29 and December 9, the bank said the changes “will manage risk, foster sustainable innovation, and preserve broader trust and integrity of the financial system.”

Recognizing the benefits of innovation, he stated that these developments would only be sustainable when combined with an “effective public policy framework.”

The FPC also said it welcomes the UK Treasury’s proposal earlier this year for a regulatory regime to regulate the use of stablecoins as a means of payment.

This included recommendations for the inclusion of systemic stablecoins in the scope of the bank’s regulation.

This is the latest in a series of comments from the bank about potential cryptocurrency regulations. In November, Deputy Governor for Financial Stability John Cunliffe suggested that crypto assets could potentially destabilize the UK financial system.

Cunliffe then warned that regulators would have to “think very hard” about the risks of the growing use of cryptocurrencies in the world’s traditional financial systems.

As a reminder, the Bank of England is currently exploring options for implementing the CBDC digital pound for retail payments. The CBDC task force is also exploring the use of the digital pound to distribute salaries, pensions, and more.

In support of the initiative, Sir Cunliffe cites the rapid decline in the use of cash in the United Kingdom in recent years. An estimated 30% of transactions in the country now take place through e-commerce.

It is worth noting that Cunliffe previously admitted that the current state of cryptocurrency affairs could potentially threaten financial stability domestically. The market capitalization of cryptocurrencies in a very short time has grown to $ 2.6 trillion. At the same time, it is estimated that 95% of digital assets are not covered by banking services, and 5% consist of stablecoins. On the opposite side of the Atlantic, the United States has a less positive outlook, saying that regulated stablecoins developed by the private sector make CBDC unnecessary.