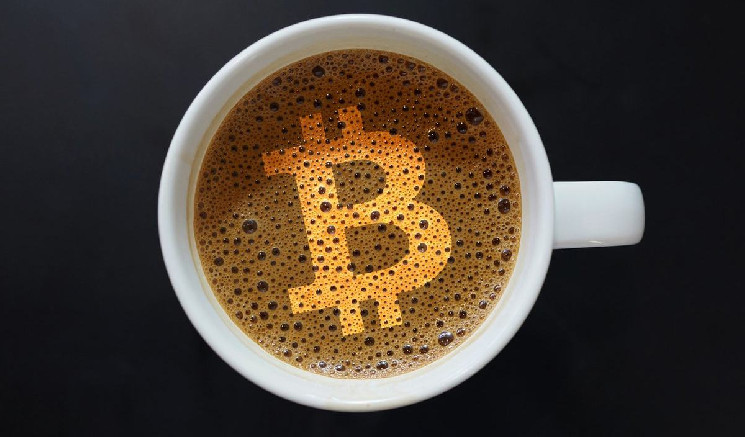 Active buying could keep bitcoin from falling to $ 40,000

BTC / USD continues to trade in the descending channel at $ 48,853, canceling out the gains made over the weekend.

The technical outlook on the daily chart indicates a deeper correction, especially if the first cryptocurrency fails to break out of the descending parallel channel. Thus, if BTC shows a correction in the value observed between November 15 and 16, November 26, between December 3 and 4, and December 9, it could fall to areas below the psychological level of $ 40,000.

This prediction will become more likely if Bitcoin closes below the $ 47,685 border, covered by the middle border of the descending channel. In this case, the BTC price may go further to the lower border of the channel at $ 43,710.

However, Bitcoin may find support at the $ 46,790 level covered by the 200-day simple moving average, which could cause it to move higher again.

Strong selling pressure is likely to break the support at the 200-day SMA and the lower channel border, which could trigger a deeper correction in bitcoin with the September 21st range low at $ 39,984. …

The descending moving averages and the position of the Moving Average Convergence Divergence (MACD) indicator below the zero line in the negative area underscore the potential for a downside.

The bearish forecast will be canceled with the active support of market participants. For example, MicroStrategy continues to increase its reserves in bitcoins, margin traders are also optimistic, which may indicate a possible recovery in prices.

The closest level in a bullish rally is $ 51,659, the next logical mark is $ 60,000. Optimistic experts even talk about setting a new record high, which is hard to believe so far.