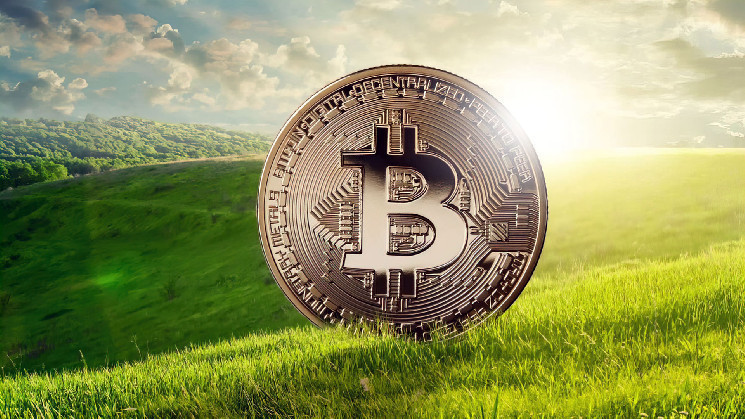 He explained why BTC is not currently trading as well as ETH:

“If you take a look at the ETH rate, the bullish sentiment remains for this asset. People see in Ethereum a bet on technology, and in BTC – just an option to protect against the depreciation of fiat currency “

Despite the weak exchange rate movement of BTC, Novogratz is still optimistic about the outlook for Bitcoin and named favorable factors that could keep the asset from falling below $ 40,000:

“New players (from the Middle East to American pension funds) are willing to participate in the cryptocurrency economy and therefore the supply is below market. This is an offer from institutional investors and they are waiting in the wings.

Now people have realized that cryptocurrency is an asset class and BTC is part of the crypto portfolio. Even if the Fed moves more aggressively, Powell and Yellen will have a very difficult time, as the government wants to spend more money. The budget deficit is already huge and if rates are raised too quickly, the economy can be brought down. Nobody will agree to such a step.

All Fed chapters are involved in politics only because of the deficit. The idea of ​​an independent central bank has turned into a farce and therefore Powell may act tough for a while, but this is only due to the recent appointment. If his actions threaten Biden’s re-election, you will hear a different song. “