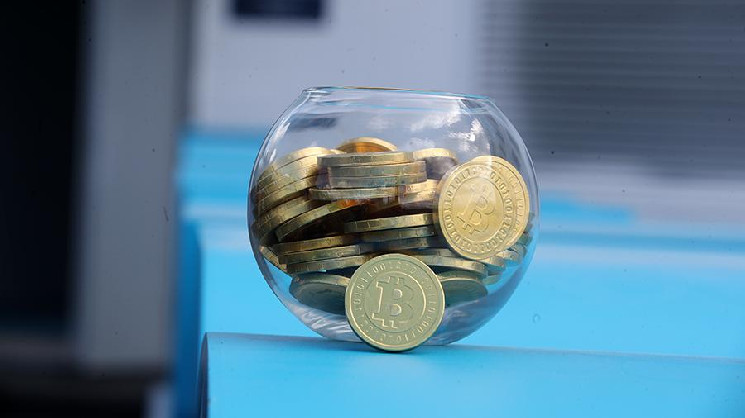 The international non-profit organization (NOC) WikiLeaks, which posts information from anonymous sources and collected from the leaks of classified data from authorities and businesses, received donations in cryptocurrencies worth more than $ 2.2 million.

WikiLeaks is supported by donations from individuals or entities who believe that all information should be made public. Because WikiLeaks posted government confidential information, many payment platforms blocked transfers to the organization, including Visa, MasterCard and AmEx.

Curiously, one of the patrons donated 1 NFT from the CryptoKtties collection.

Back in 2017, Julian Assange claimed that in 2010 WikiLeaks made 50,000% of its profits from Bitcoin. Today the media reported that Julian Assange had a stroke in the Belmarsh maximum security prison, where he is being held in custody. In October, Médecins Sans Frontières (MSF), an international humanitarian organization, sent an anonymous air donation of $ 3.5 million from the sale of non-fungible tokens.